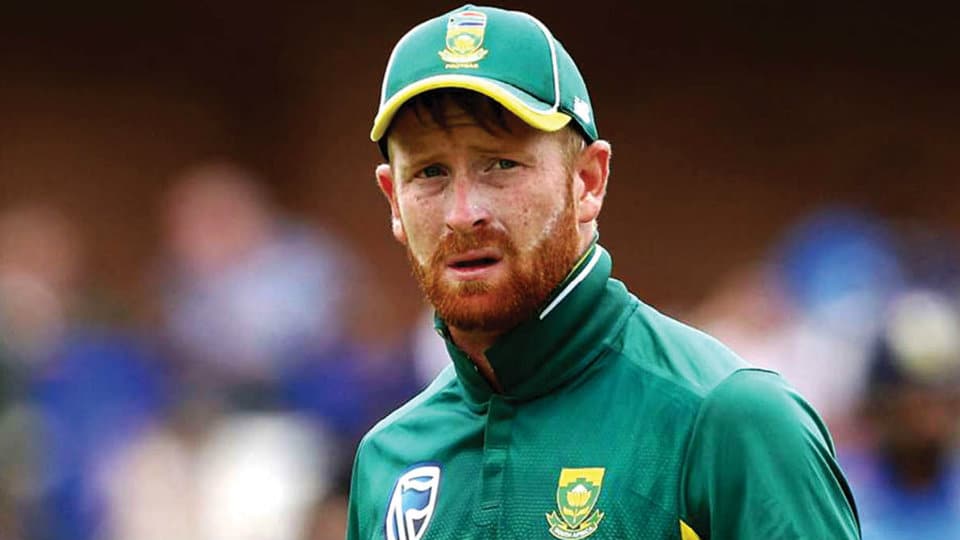 Former Australia captain Smith was given a one-year ban by his country’s cricket board following his involvement in the ball-tampering scandal that rocked Australian cricket.

Smith was still eligible to play in the IPL, but the BCCI banned Smith and his former vice-captain David Warner from participating in the tournament.

The Royals appointed Ajinkya Rahane as skipper and it was the India batsman that confirmed Klaasen will join up with the squad before the tournament starts on Saturday, April 7.

Proteas wicketkeeper Klaasen made his international debut this season and showed his clean-hitting abilities in the four ODIs and three T20s against India.