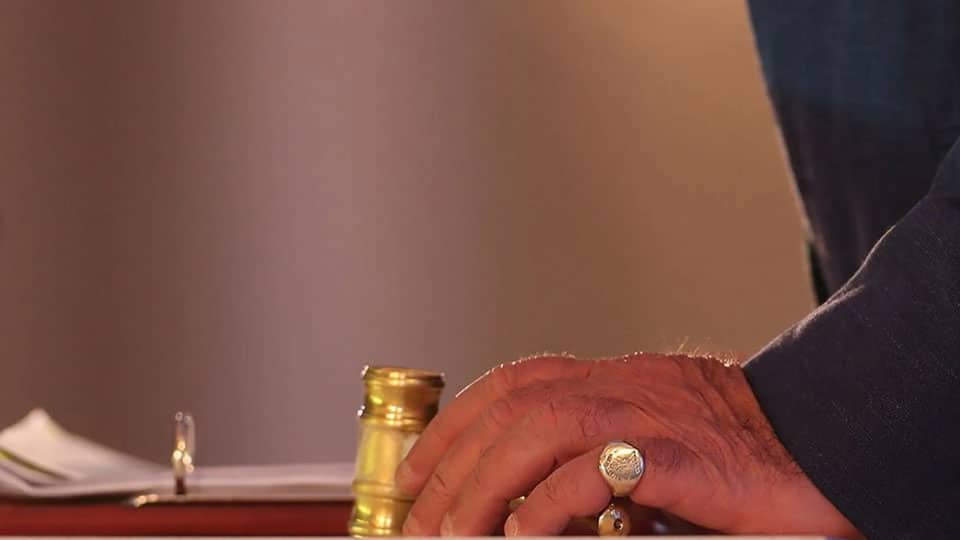 The Indian Premier League (IPL) 2021 player auction will be held on Feb. 18 in Chennai, the IPL tweeted on Wednesday.

The 14th edition of the league is likely to be held in India after IPL 2020 was held in the United Arab Emirates (UAE) behind closed doors from September to November last year.

Ahead of the auction, the window for player retentions closed on Jan. 20 and several big-ticket players including Glenn Maxwell, Steve Smith and Aaron Finch were released by their respective teams. Most teams preferred to retain their core even as there were some trade-offs like Robin Uthappa, who joined Chennai Super Kings (CSK) from Rajasthan Royals (RR).

A total of 139 players were retained while 57 were released ahead of the auction.

Players including Harbhajan Singh and Lasith Malinga found themselves without a contract as did Piyush Chawla, Kedar Jadhav, Chris Morris, Mitchell McClenaghan and Moeen Ali among others.

South Africa pacer Dale Steyn had made himself unavailable for Royal Challengers Bangalore (RCB) as well as all other teams ahead of the retention deadline while Steyn’s former RCB teammate Parthiv Patel retired from all cricket.

Sanju Samson was appointed as the new captain of RR after the departure of Smith, who lead the team in IPL 2020. Rajasthan finished at the bottom of the table last season.

READ ALSO  Kane Williamson takes over as captain of SRH