Home » Voice of The Reader » Is MCC fleecing honest citizens? 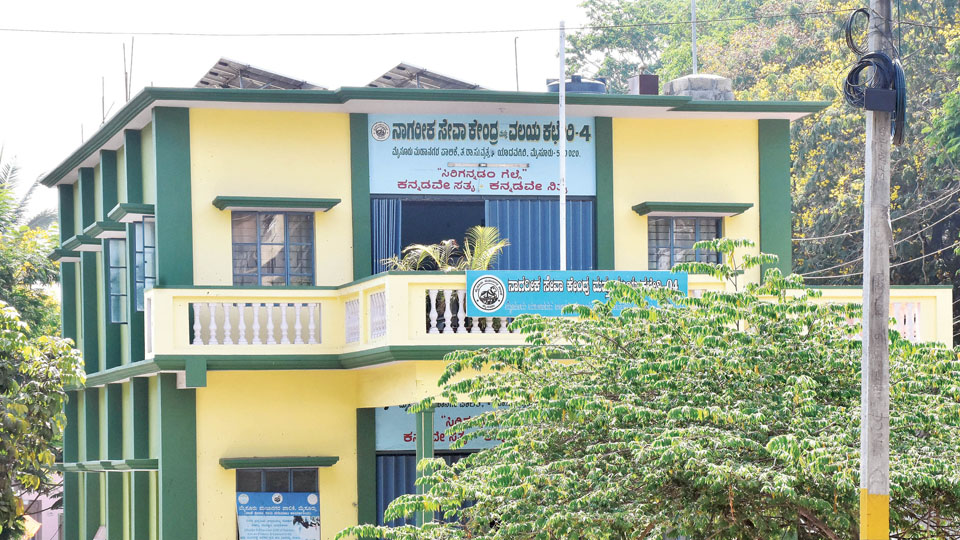 I had to visit the MCC Zone-4 office last week because of the pandemic shut down as well as not succeeding in paying the tax online. Fortunately, there was not much rush and the officials concerned were very courteous. I got the form printed in a few minutes.

As a safeguard, I had taken about 20% more than the last year’s tax amount but when I saw the detailed printed form, I was shocked to see some 65% more than last year’s amount!

Considering that last year also the necessary form was automatically generated by the software at the same Zonal Office, I am unable to understand the logic. Anyway I rushed to my bank, collected the necessary amount and duly paid the tax.

Upon scrutiny, I found several inconsistencies. The list is as follows:

Some environmentally-conscious residents have rain water harvesting which requires some space to place the water tanks, pipes, etc. Also one needs some garden space. While the whole country is crying for more breathing space, greenery and trees, the Mysuru City Corporation seems to have a blind eye on this aspect.

In spite of all this higher tax, least that the Corporation could do is to maintain good roads, proper rain water drainage and repair of the roads dug for underground disposal water pipes. Also, the officials could increase the percentage of the number of house owners who pay tax by making door-to-door check. Will the MCC officials stop fleecing the honest citizens and pay more attention to the citizen’s dire necessities?

3 COMMENTS ON THIS POST To “Is MCC fleecing honest citizens?”