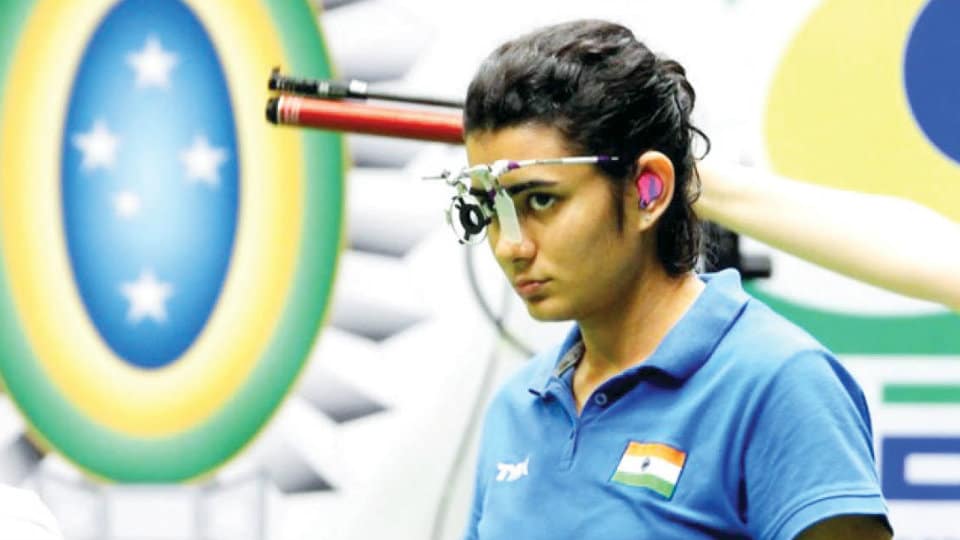 The 22-year-old former Junior World Champion on Saturday last recorded 236.7 in the eighth-woman final of the season’s fourth ISSF World Cup for pistol and rifle shooters.

Ukraine’s world number one Kostevych, also a former Olympian and world champion, claimed the silver with 234.8, while Serbia’s Jasmina Milavonovic bagged the bronze with 215.7.