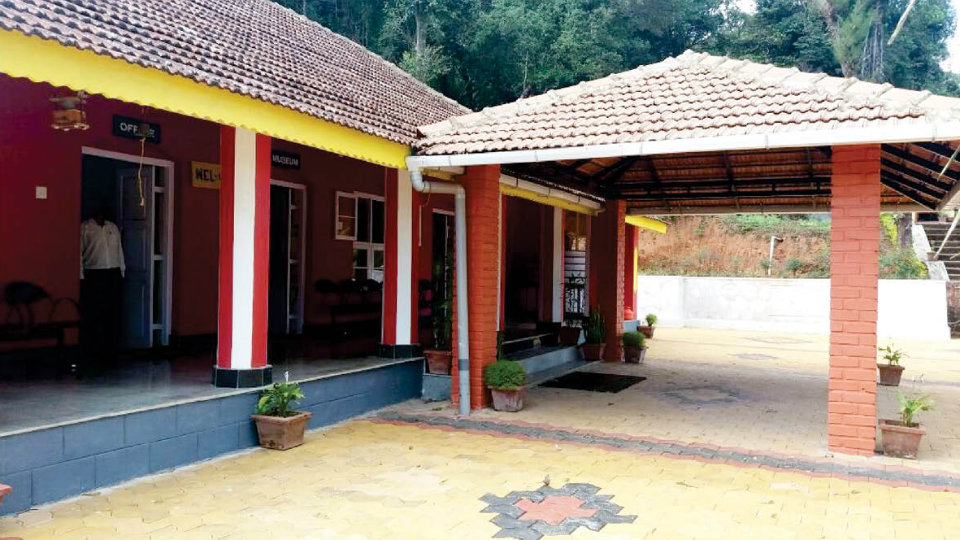 Madikeri: Any talk of Kodagu often begins with the aromatic coffee, golden-glazed honey and some lip-smacking authentic delicacies. Honey has a special place in the district and Kodagu is known to produce distinct and rich honey that is famous for its originality, purity, taste and longevity even when stored in closed containers for years together.

However, the district hit a low in honey production in the 1990s as Thai Sac Brood disease hit the industry hard. Said to have originated in Thailand, the disease killed bees, including the queen bee and so far there has been no effective remedy for the disease. Also, the red ant menace further crippled the industry and most of the apiculturists were forced to switch to other means of livelihood. So badly affected was the industry that the honey production in Kodagu has dipped to a low of 50 percent in the late 1990s.

Now slowly the industry is regaining foothold and thanks to people who are growing conscious about their health and healthy habits, there is a global market for Coorg Honey. Honey is produced mainly in Bhagamandala, Galibeedu and Cherangala of Madikeri taluk, Birunani, T. Shettigeri and Kedamulloor in Virajpet taluk, Shanthalli, Jakkanalli, Soorlabbi, Hammiyala, Hachchinadu, Kumbaragadige and Mutlu in Somwarpet taluk. 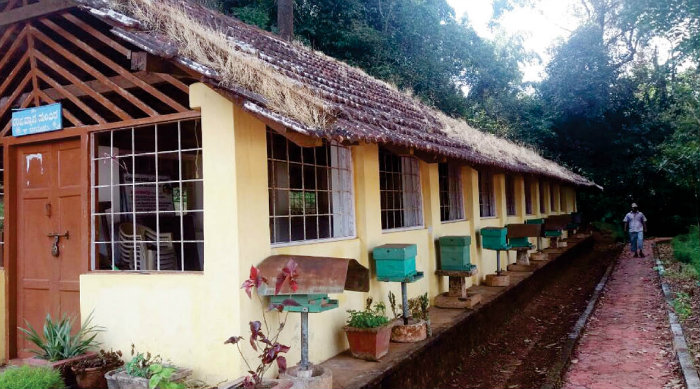 At present, Kodagu has over 7,000 bee-keepers and Bhagamandala region alone accounts for more than 50 percent of production of the district with the total being about 850 tonnes.

To bring back the glory of honey production in Kodagu, the State government has set up a Honey Park in Bhagamandala where the only Apiculture Technical Training Centre of State is located. The Park also houses a Honey Museum. The Park and the Museum are the first in the State. 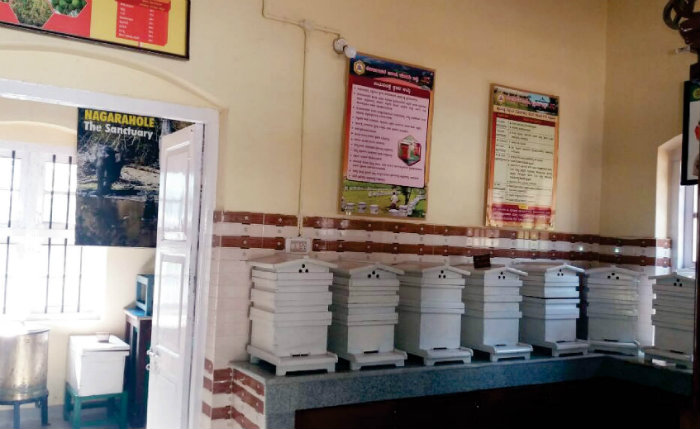 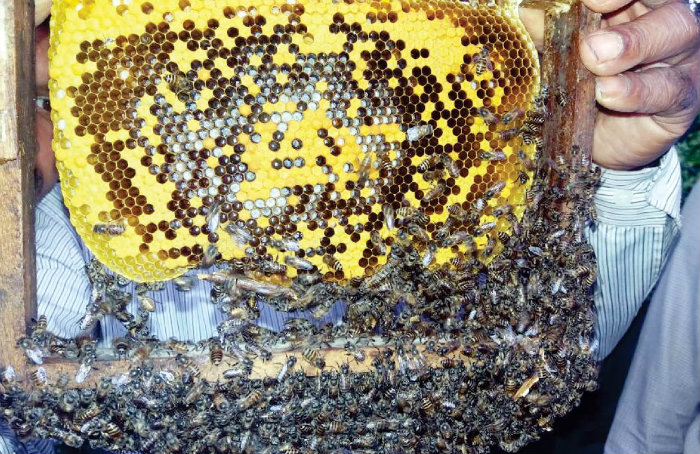 A honeycomb kept for demonstration at the Honey Park.

The Honey Park acts as a comprehensive centre for honey production and related activities. It would also endeavour to provide marketing facilities for the product in the entire State. The Park is being maintained by food processing division of Agriculture Department. The Park has been set up to promote apiculture, which will supplement the income of the farmers.

According to officials managing the Honey Park, they get regular visitors who want to know about honey production, the costs and apiculture procedure. 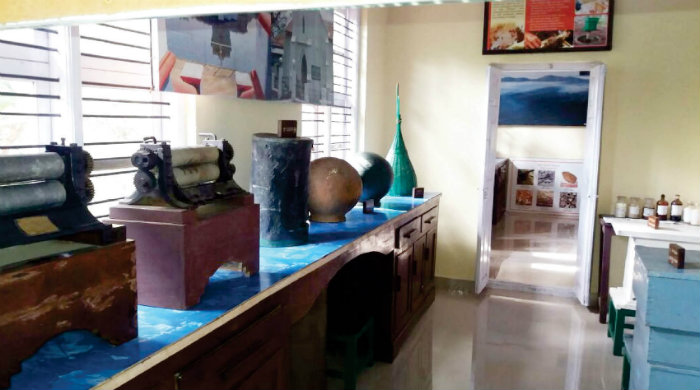 “We will provide a three-month certificate course during November-December-January for students and professionals who want to take up apiculture as a part-time business,” they said. Hostel facilities will be provided to the trainees during their three-month stay at Bhagamandala and already many students from Mysuru, Belagaavi, Koppal and Dharwad have enrolled for the training programme.

This apart, the Honey Museum traces the history of honey in Kodagu, its origin, golden period, its gradual decline owing to diseases and the present state. Also, it gives the visitors information about global honey growth and how it has become popular among health freaks. Models have been prepared and ways and means of honey extraction with machines and bare hands without getting bitten or stung by bees are demonstrated here.

A short movie screening is another attraction in the Honey Park. It captures the honey development in Kodagu. The centre will train local tribals and farmers in apiculture. Tribals will be trained in collecting honey in forests. This in turn will help in improving their economic conditions.