Home » Columns » It’s not what you gather, but what you scatter 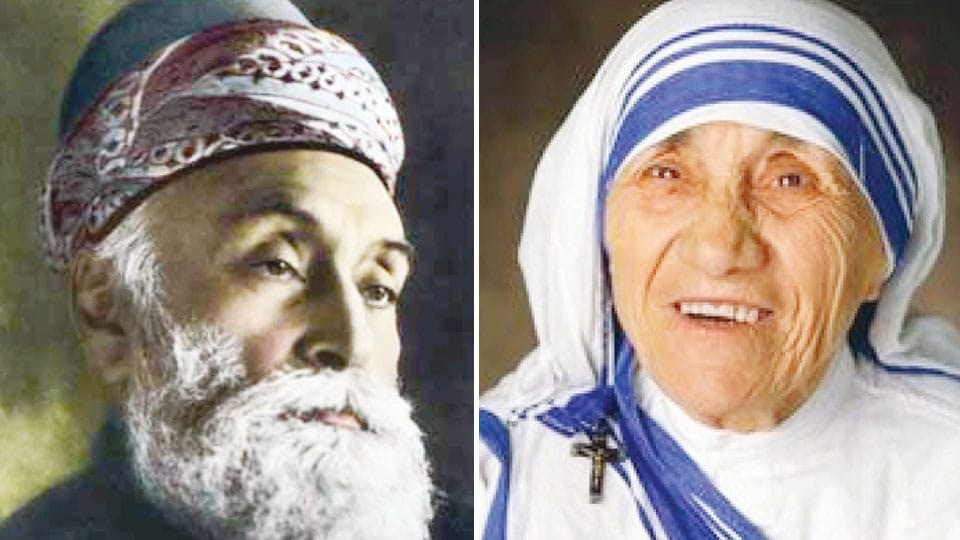 A simple story: I was at the corner grocery store buying some early potatoes. I noticed a small boy, delicate of bones and feature, ragged but clean, hungrily appraising a basket of freshly picked green peas.

I paid for my potatoes but was also drawn to the display of fresh green peas. I am a pushover for creamed peas and new potatoes.

Pondering the peas, I could not help overhearing the conversation between Mr. Miller [the store owner] and the ragged boy next to me.

Hello Barry, how are you today?

They are good, Barry, how is you Ma?

Fine, getting stronger all the time.

Good, anything I can help  you with?

No sir, just admiring these peas.

Would you like to take some home? asked Mr. Miller.

No sir, got nothing to pay for them with.

Well, what have you to trade me for some of those?

All I got is my prized marbles. Is that right? Let me see it,  said Miller.

Here it is. She is a Dandy.

I can see that. Hmm, only thing is this is blue and I sort of go for red. Do you have a red one like this at home? the store owner asked.

Not exactly, but almost.

Tell you what, take this sack of peas home with you and next trip this way let me look at that red marble, Mr. Miller told the boy.

Sure will, thanks Mr. Miller.

Mrs. Miller, who had been standing by, came over to help me.

With a smile she said, there are two other boys like him in our community. All three are in poor circumstances. Jim just loves to bargain them for peas, apples, tomatoes or whatever. When they come back with their red marbles, he decides he does not like red after all and sends them back with a bag of produce for a green marble or an orange one. This charade has been going on for years now.

I left the store smiling to myself impressed with this man.

A short time later I moved to Texas but never forgot the story of this man, the boys and the bartering of marbles.

Several years later went by.  Just recently I had an occasion to visit some old friends  and I came to know that Mr. Miller had died. They were having his visitation that evening.  Knowing that my friends wanted to go, I agreed to accompany them. Upon arrival at the mortuary we fell into a line to meet the relatives of the deceased and to offer our condolences.

Ahead of us in the line were three young men — one was in a army uniform and other two wore a nice haircuts, dark suits and white shirts. All very professional looking, they approached Mrs. Miller, standing composed and smiling by her husband’s casket.

Each of the young man hugged her, kissed her on the cheeks, spoke briefly with her and moved on to the casket. Each young man stopped briefly and placed his own hand over the cold pale hand in the casket. Our turn came to meet Mrs. Miller. I told her who I was and reminded her of the story from  the yesteryears. She took my hand and took me to the casket. Those three young men who just left were the boys I told you about. They have come to pay the last debt they owed to Jim. With loving gentleness she lifted the lifeless fingers of her deceased husband. Resting underneath were three exquisitely shining red marbles. Right now, she said, Jim would consider himself to be the richest man in Nebraska. It is not what you gather but what you scatter. See the crowd, Jim has in his own way helped them but with dignity. They have come from all over the country  to pay their respects to a man who helped them in time but with compassion and dignity.

A quote from Mother Teresa: “Love is not patronizing and charity isn’t about pity, it is about love. Charity and love are the same — with charity you give love, so don’t just give money but reach out your hand instead.”

What is the moral of this story? Charity when given with dignity has a meaning. Mr. Miller very well knew that these three boys did not have the means to pay for  their food. But at the same time if he had allowed them to take the food as a charity, it would have hurt their dignity. The reason I believe the charity done by a poor tea-seller who gives his entire savings is higher in value than done by Ambani or Premji, who give away crores to the ngos but also ensure  that it is publicised in all newspapers.

There are hundreds of Jims around this world, who  selflessly serve the needy by giving whatever they can afford or in terms of service they render.  Recently I had been to Sri Ravi Shankar’s Art of Living Ashram and was amazed to see hundreds of educated youths, working for free as volunteers. Full time !

To conclude, a quote from Jamsetji Tata: “What advances a nation or a community is not so much to prop up its weakest and most helpless members, but to lift up the best and the most gifted, so as to make them of the greatest service to the country.”