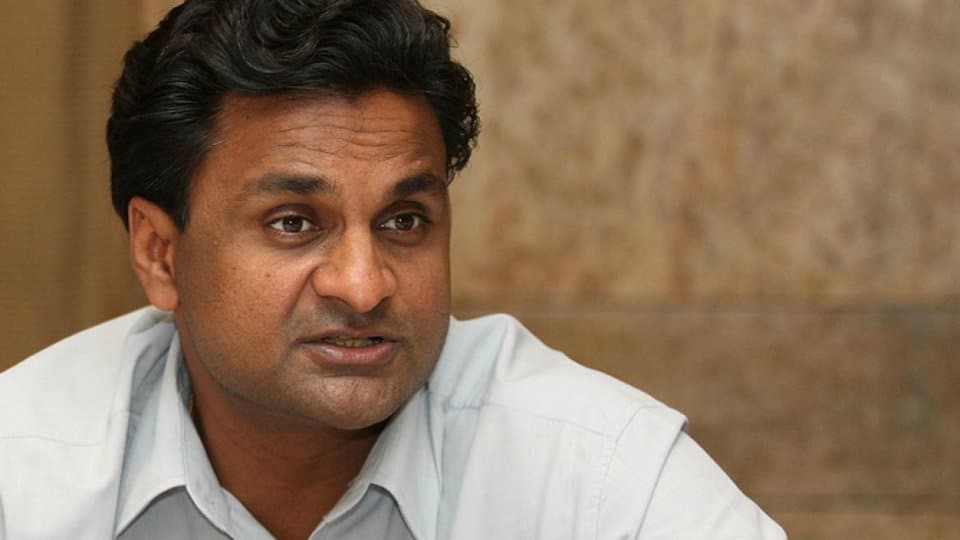 Mysuru: Desperate to bring back the Cleanest City Tag which Mysuru lost out to Indore in Madhya Pradesh, the Mysuru City Corporation (MCC) is planning to rope in former International Cricketer Javagal Srinath as the MCC’s Cleanliness Ambassador

On a visit to one of the wards in city, MCC Commissioner G. Jagadeesha dropped in to Srinath’s house at Kuvempunagar and requested him to be the Ambassador. Jagadeesha told Srinath that if he accepted the honour, it will help the MCC drive home the cleanliness message effectively.

Sources said that though Srinath was non-committal about being the cleanliness ambassador, the MCC Commissioner told the cricketer that he would formally invite him along with the Mayor and Corporators.