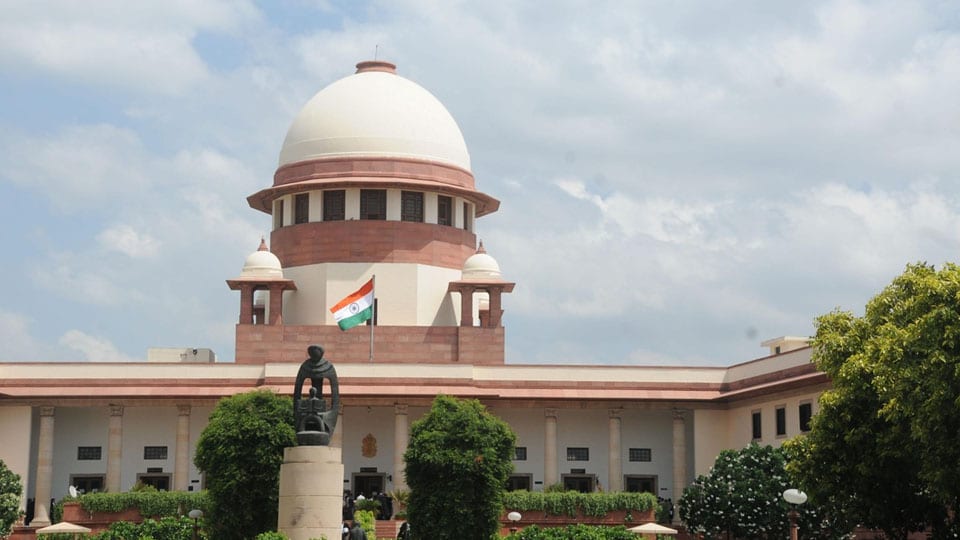 New Delhi:  The Supreme Court this morning said its 2006 verdict putting benefits of quotas in job promotions for Scheduled Castes (SC) and Scheduled Tribes (ST) employees need not be referred to a Seven-Judge Bench. The Apex Court also turned down the Centre’s plea that overall population of SC/ST be considered for granting quota for them.

The Bench did not comment on two other conditions given in the 2006 verdict which dealt with adequacy of representation of SC/ST in promotion and not to disturb administrative efficiency. The Court’s verdict came on petitions seeking that a Seven-Judge Bench reconsiders the Court’s 2006 judgement which had put conditions for granting quota benefits in job promotions for SC/ST employees.

A Five-Judge Constitution Bench, in its 2006 verdict in the M. Nagaraj case, had said States are bound to provide quantifiable data on the backwardness of SC and ST, the facts about their inadequate representation in government jobs and overall administrative efficiency.

Supreme Court
Mysuru Dasara Gravel Fest to be held on Oct.7
Claiming Court stay, use of land near Lalitha Mahal Palace for Dasara events is objected