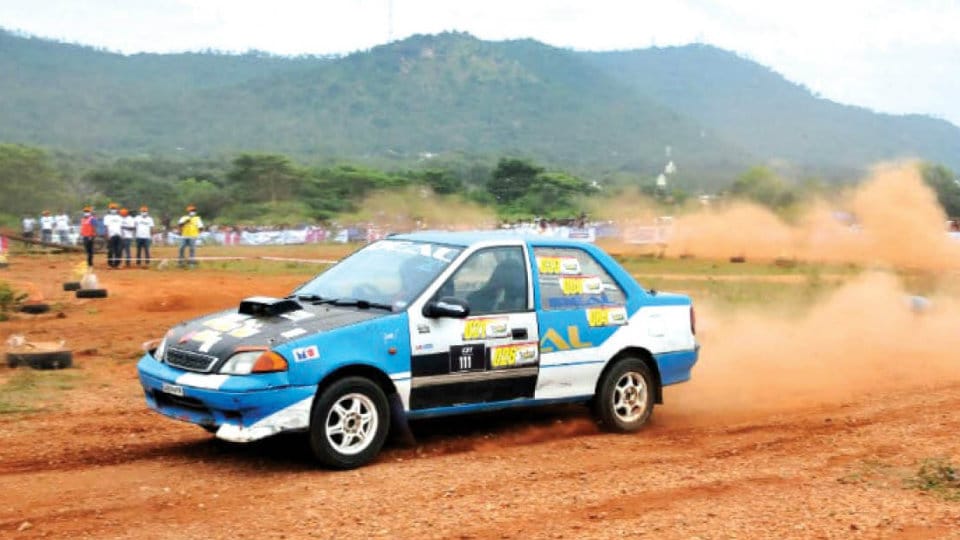 Mysuru Dasara Gravel Fest to be held on Oct.7

Mysuru: Automotive Sports Club of Mysuru (ASCOM), in association with the District Administration and the Tourism Department, has organised Mysuru Dasara Gravel Fest, an autocross event for four-wheelers near the Lalitha Mahal helipad, for the first time as part of Dasara festivities on Oct.7. The poster of the autocross event was released by District Minister G.T. Devegowda (GTD) in the presence of Tourism Minister S.R. Mahesh, Deputy Commissioner (DC) Abhiram G. Sankar and others at the DC’s office here this morning.

ASCOM Member Aruna V. Urs, speaking to Star of Mysore, said that the autocross event is a dirt track race only for four-wheelers where top race drivers will show their driving skills and techniques of negotiating curves, sharp corners and flying down ramps.

He further said that ASCOM has announced Rs.2 lakh as cash prize for the fastest driver which is sponsored by Servo Lubricants. Cash prizes and trophies will also be given to winners in all categories, he added.

The event begins at 9 am and ends at 6 pm. Racers can participate in categories such as 1100 CC, 1100-1400 CC, 1400-1650 CC, Indian Open Class, Unrestricted Class, Ladies Class and SUV Class. A special class, exclusively for young drivers of Mysuru, has been organised to encourage them to showcase their racing ability. 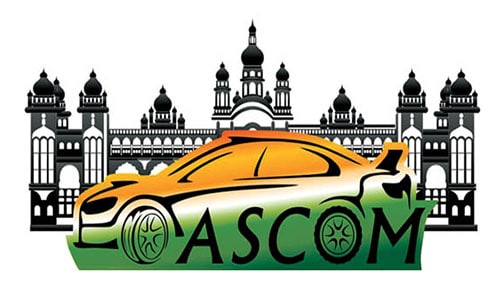 Meanwhile, Ministers GTD and S.R. Mahesh and DC Abhiram G. Sankar, reacting to the news item which stated that the owners of the land next to Lalitha Mahal Palace Hotel have objected to the usage of the land for Dasara programmes, said that the event was being held in the ‘B-Kharab’ land which belongs to the government and hence there would be no problem. They also stated that they have not received any communication in this regard from the Court and they came to know about this issue only through the newspaper.

Meanwhile, Aruna V. Urs of ASCOM said that they were not constructing any permanent structure on the land. “Only stands would be erected for the public to sit and watch the event which would be removed soon after the event. We will clean the entire place after the event, not even a bit of paper will be left behind,” he added.