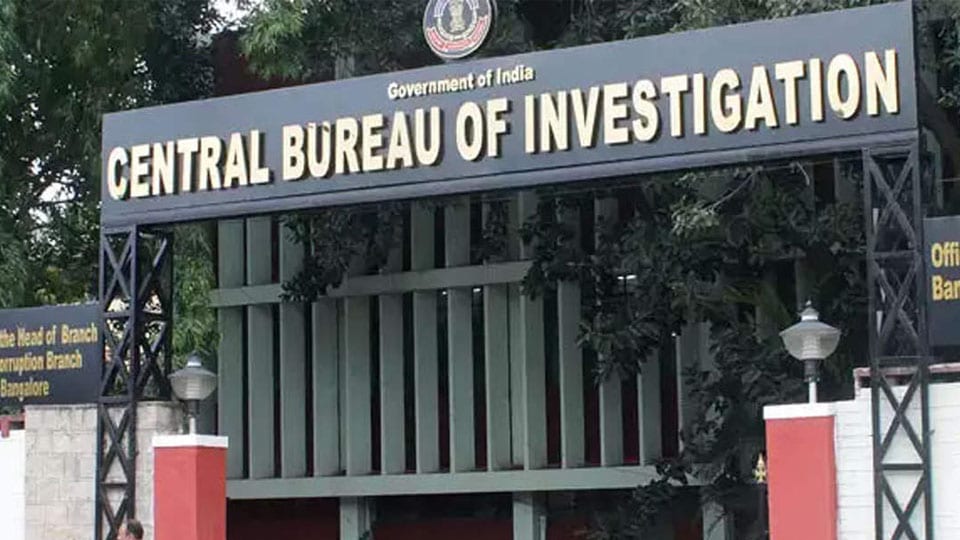 Mysore/Mysuru: The authorities at Rare Materials Plant (RMP), a unit of high-profile Bhabha Atomic Research Centre (BARC) at Yelwal on Hunsur Road, have terminated the services of 103 employees who allegedly got jobs through exam malpractices.

The termination letters were issued on Aug. 26. Sources said that the recruitment was carried out in 2018 for several posts at RMP Mysuru and Challakere in Chitradurga.

“This is just a preliminary step and a decision of termination has been taken. When the written examination was conducted for the posts, the question paper was leaked and a select few got hold of the papers,” an officer said.

Many relatives of officers, their daughters-in-law, sons, daughters and sons-in-law had access to the leaked question papers and as such, the higher officers smelt a rat, he said. “Apart from termination, many officers who were hand-in-glove in the scam have been sent on punishment transfers. Investigation is still on,” he added.