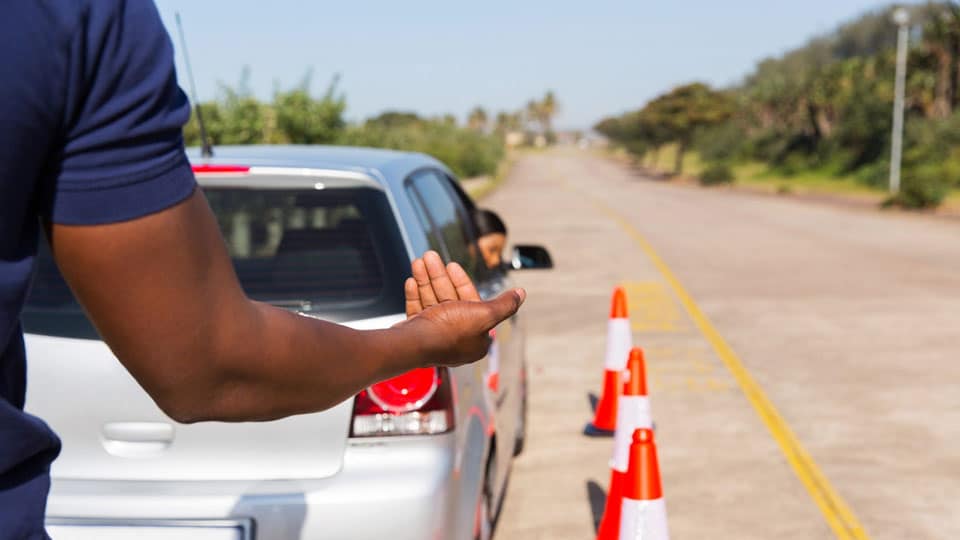 Mysuru:  Acting against unauthorised driving schools, the Mysuru Division Joint Commissioner of Transport has directed the Department officials to take legal action against unauthorised driving schools which are illegally utilizing Government land at various places across the city for setting up their offices and training their customers in driving.

The Parishat, in its memorandum, had complained that some unknown persons had illegally opened driving schools and were utilising Government land for carrying out their business.

Alleging that these schools were fleecing gullible people who approach them for getting trained in vehicle driving, the Parishat has urged the transport authorities to act against such driving schools.