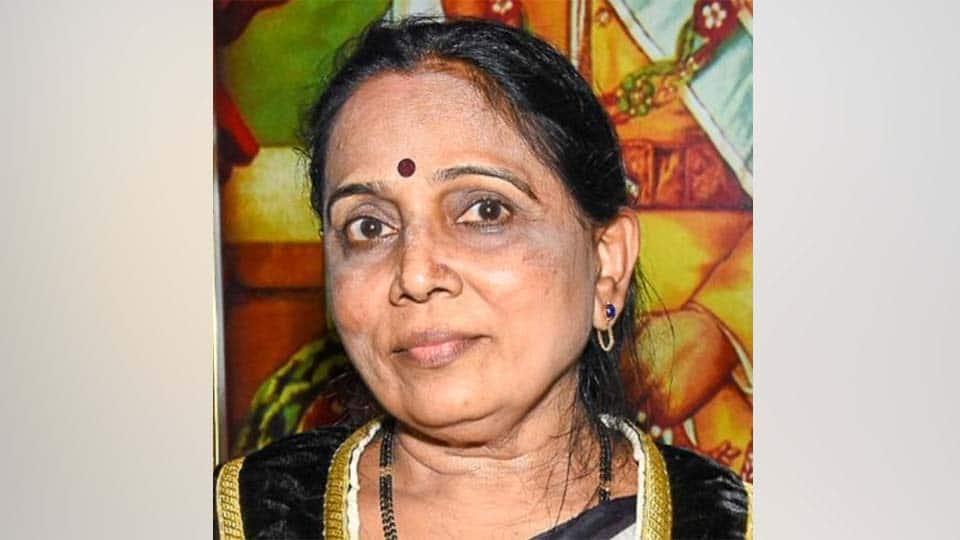 Mysuru: With the Government coming up with many plans for promotion of Kannada ahead of Rajyotsava celebration (Nov. 1), City Mayor Sunanda Palanetra has warned that the licenses of such commercial and business establishments which do not have Kannada name-boards will be cancelled.

In a press release, Sunanda Palanetra said that it is mandatory for all establishments to have 60 percent Kannada and 40 percent English in their name-boards. Any violation of this rule will invite action, the release said.

Meanwhile, the Kannada and Culture Department, in another press release, said it is but natural that Kannada should get first preference in Karnataka over all other languages, including English. Besides, Kannada is the Administrative language of the State and everyone should strictly follow this norm. Accordingly, all business and commercial establishments are required to compulsorily have Kannada name-boards. With the Government celebrating Kannada year in 2020-21 and also Kannada Rajyotsava round the corner, it has directed the authorities to remove all Non-Kannada name-boards and install a Kannada name-board in place. Hence, all business and commercial establishments are required to mandatorily have big Kannada name-boards. Else, the name-boards of defaulting establishments will be removed and their trade license will be recommended for cancellation, the release said.