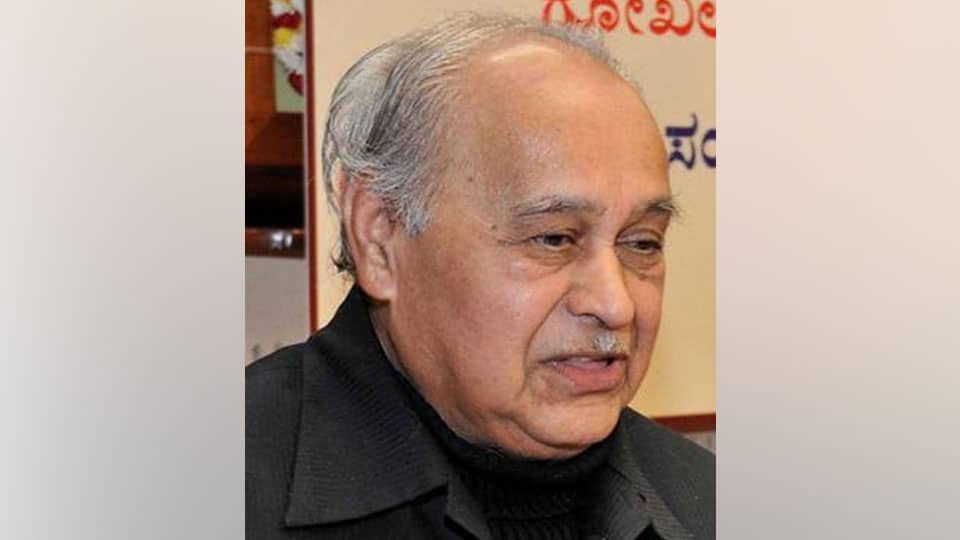 He is survived by his wife, a son and a daughter.

He enrolled as an advocate in 1959. During the Emergency, Jois was imprisoned along with BJP stalwarts Atal Bihari Vajpayee, L.K. Advani and other leaders in Bengaluru    Central Jail.

After retirement, Jois identified himself with the BJP and was picked as the Governor of Bihar and  Jharkhand (2002-2004) by the then NDA Government headed by Vajpayee. In 2008, he was elected to the Rajya Sabha. He also served as a Counsel for Vishwa Hindu Parishat (VHP).