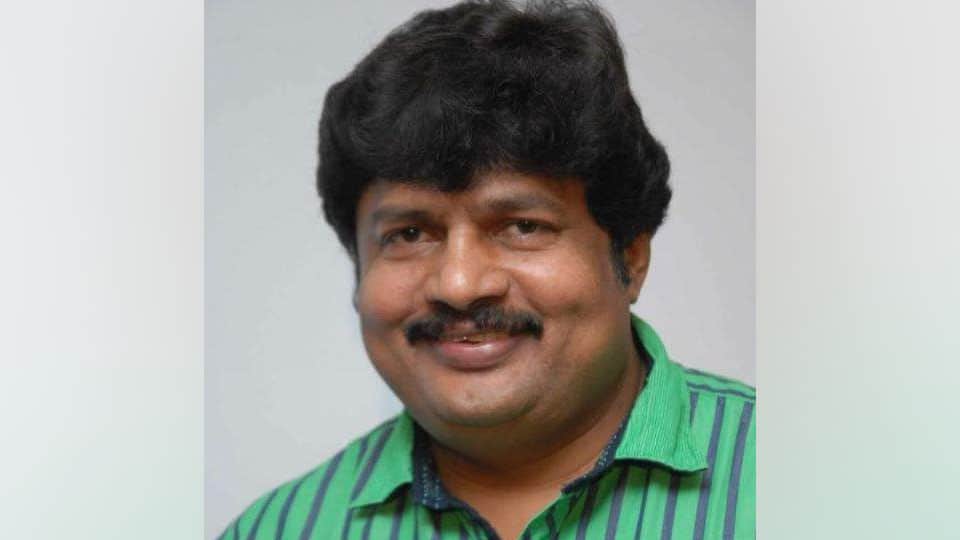 He leaves behind his wife, daughter Ananya, son Aryan and a host of relatives and friends.

Last rites were performed at Kodigehalli in Kunigal Taluk in Tumakaru today.

Ramu had produced about 39 films in Kannada under the banner Ramu Enterprises. He had ventured into the Kannada film industry as a distributor in the early 90s and had great success with ‘Chaitrada Premanjali’.

Due to the big budget of over Rs. one crore for a film 25 years ago, he was popularly known as ‘Koti’ (crore) Ramu.