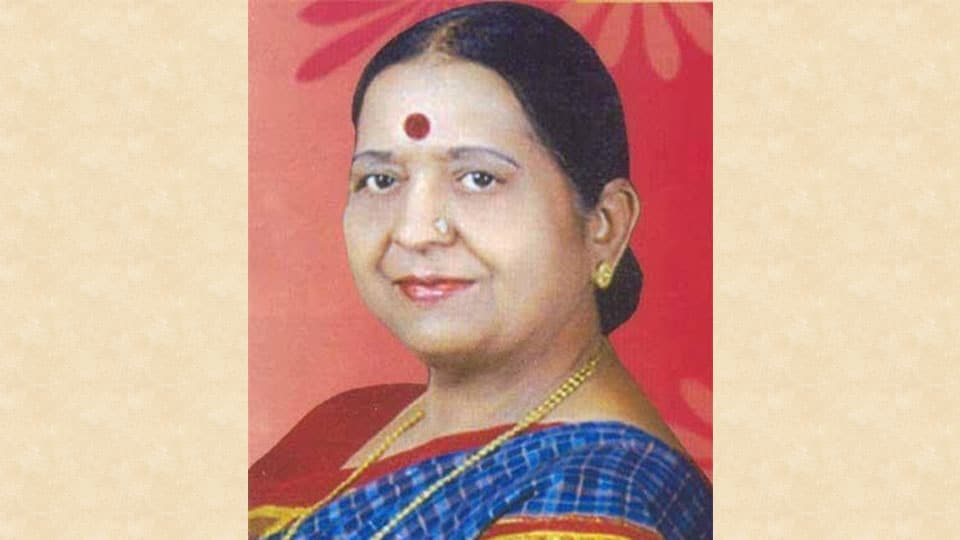 Born on March 25, 1942, into a poor family at Savalagi village of Kalaburagi district, Geetha Nagabhushan had to struggle hard to pass through the patriarchal environment to get educated and serve as a lecturer, reader and professor for over thirty years.

She was the first woman writer to bag Kendra Sahitya Academy and Nadoja awards and serve as the Chairperson of Karnataka Sahitya Academy. She had presided over 76th Akhil Bharat Kannada Sahitya Sammelan, a prestigious literary fest, held at Gadag in 2010.

Last rites were held at Kalaburagi this afternoon.