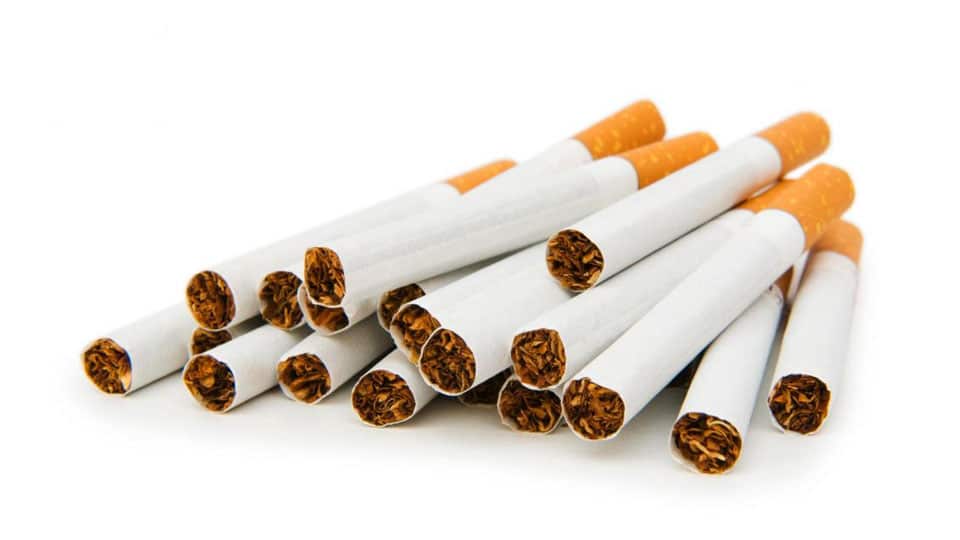 Bengaluru: In a move aimed at discouraging consumption of tobacco, which is identified with long-term health risks, the State Government has banned the sale of loose cigarettes, beedis and chewing tobacco products.

A notification issued by the Under Secretary to the Department of Health and Family Welfare states that sale of loose cigarettes, beedis and chewing tobacco (called kaddipudi in local parlance) violates Sections 7, 8 and 9 of the Cigarettes and Other Tobacco Products (Prohibition of Advertisement and Regulation of Trade and Commerce, Production, Supply and Distribution) Act (COTPA) 2003.

Though the notification issued on Sept. 11 states that the sale of loose cigarettes, beedis and chewing tobacco products has been banned with immediate effect, sources said that the State Government was preparing its machinery for an elaborate clampdown across the State in the coming days.

The State’s Anti-Tobacco Cell and the Department of Health and Family Welfare took a decision to ban the sale of loose cigarettes, beedis and chewing tobacco in view of the amendment to the Legal Metrology Act by the Centre.

“The amendment makes it mandatory for loose cigarettes and other tobacco products to bear the specified graphic warnings,” sources said.

The ban is expected to bring about a huge impact on the consumption of tobacco products as a large number of smokers purchase loose cigarettes as a full packet is expensive.

The purpose of imposing heavy taxes on cigarettes is to discourage people from smoking. But, the availability of loose cigarettes was defeating the purpose of such taxation.