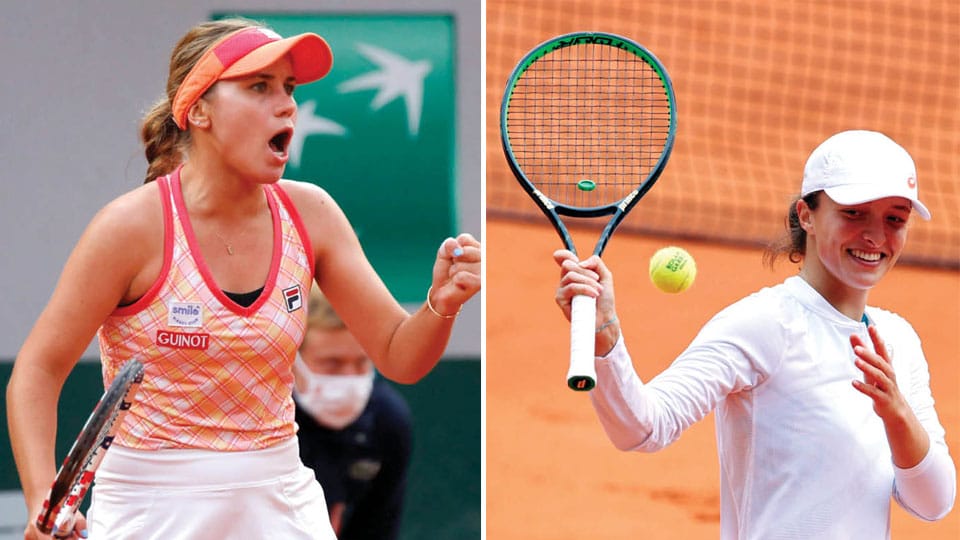 Kenin Vs Swiatek in today’s final

Paris: Sofia Kenin and Iga Swiatek are the last women standing at a French Open tournament unlike any other, full of surprises and held in the autumnal Paris chill after it was delayed four months by the Coronavirus pandemic.

Australian Open champion Kenin is targeting a second Grand Slam of the year while the 19-year-old Swiatek has her sights set on becoming Poland’s first major singles champion.