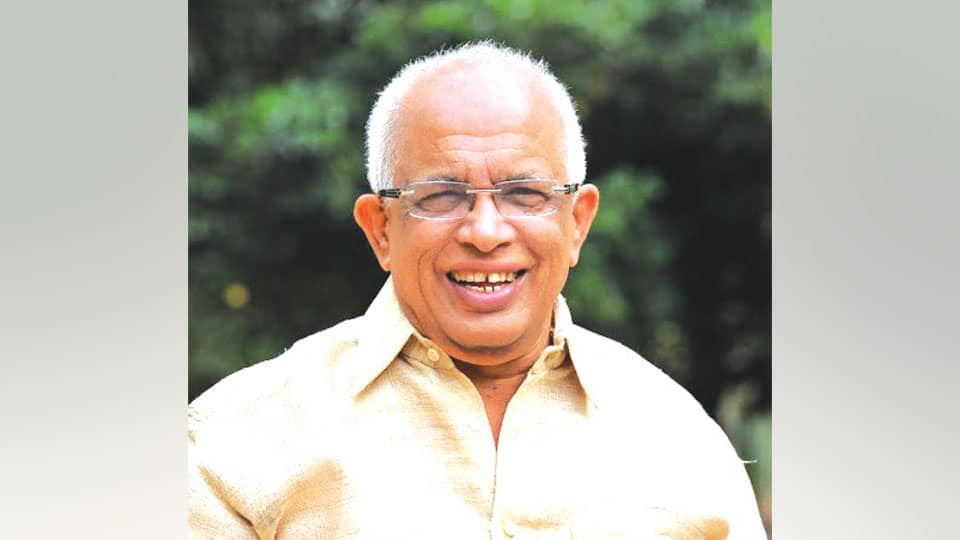 “Shri K. Krishnankutty, JD-S MLA Kerala, will represent @JanataDal_S in the Kerala state govt. cabinet,” Kumaraswamy tweeted. JD(S) sources said two party MLAs won the April 6 Assembly polls in Kerala, one of whom was Krishnankutty from Chittur and the other, Mathew T. Thomas  from the Thiruvalla Assembly segment.