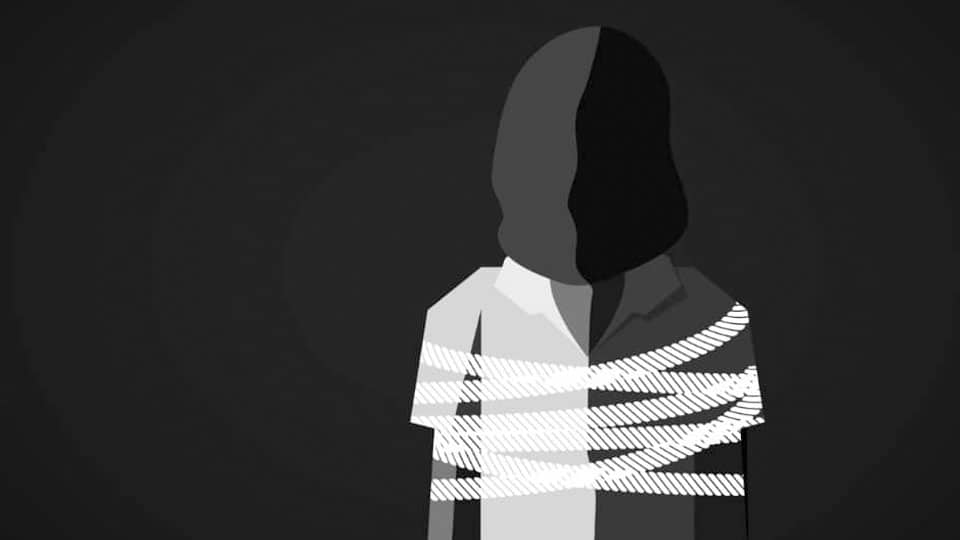 Mysore/Mysuru: The 12-year-old boy who was kidnapped from Srirampura last evening was offered chocolates and biscuits. “I refused them. Initially, I was scared and later, I spoke with them and they treated me well,” the boy told the Police and media persons.

After hitting the outskirts of the city, the car travelled a distance of around 15 to 20 kms and covered the places beyond Dattagalli, Bogadi and Gaddige. The boy said that he had heard one of the kidnappers speaking that the fuel in the car would last only 5 kilometres.

“They stopped at many places looking for beedies to smoke and even entered some of the shops,” the boy recounted. The boy even told the Police that he could identify the kidnappers if paraded in front of him.

Sources told Star of Mysore that the boy’s parents got a ransom call at around 8.30 pm. The Police, however, have refused to confirm the ransom part at this juncture and only said they were investigating.

The kidnappers released the boy on Gaddige Road and this was communicated to the parents by one of the kidnappers. A Police team dressed in mufti went to the area in a vehicle owned by Chamundeshwari Electricity Supply Corporation (CESC) but could not locate the boy as he was hiding behind a bush.

Later, another Policeman went to the same place on his bike and seeing the lone traveller, the boy came out of the bushes and sought a drop till his home. The Cop told the boy that he was looking for him and took him home safely.

Based on the clues given by the kidnapped boy, the conversation of the parents with the kidnappers and the testimony of the eyewitnesses, the Police are tracking the criminals. CCTV footage of the cameras installed near the area of kidnap, Lingambudhi Lake, Bogadi Road and other shops in the locality is being screened.

As the kidnappers were looking to buy beedies, Policemen are visiting the shops on the outskirts for any clues. Mobile tower locations, mobile numbers commonly found at a particular time near the place of the incident and adjoining areas are being listed, Police sources said.