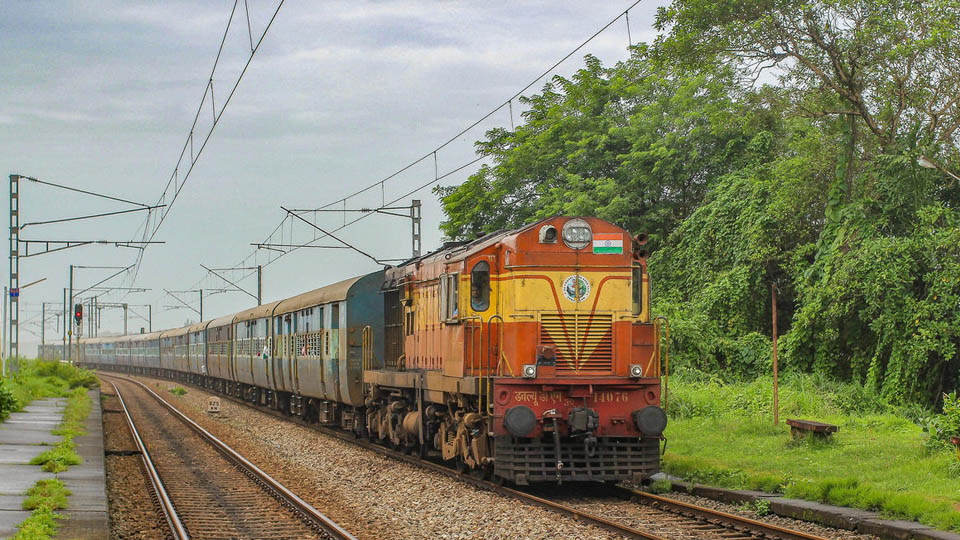 The proposed Railway line from Thalassery to Mysuru, cutting across South Kodagu, is not only an ecological disaster but also profoundly impacts the socio-economic and the cultural landscape of Kodagu and its people.

Kerala, with its burgeoning population, has facilitated the migration of lakhs of its people into Kodagu which has impacted the socio-economic and cultural ethos of the tiny district and its original inhabitants so much so that most of the towns in Kodagu appear to be an extension of Kerala.

With the proposed Railway line passing through Kutta, Kanoor, Balele and Thithimathi, nearly fifty to sixty meters of land (width) will be taken over by the Railways from Kutta to Thithimathi in a straight line (a distance of around 50 kilometres) not only destroying lakhs of trees and thousands of acres of coffee estates but also destroying the sacred Ainmane, Devarakadus (sacred groves) and temples situated along the Railway line.

This in a nutshell, the Railway line will spell death knell for South Kodagu. 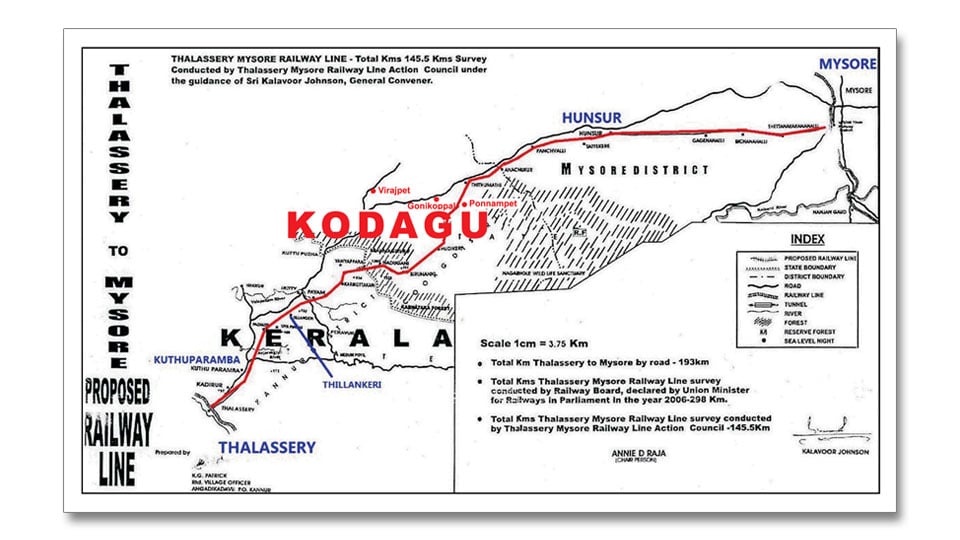 Once the Railway line becomes operational, once again thousands of Keralites will flood Kodagu looking for greener pastures. It is an open secret that the economy of Kodagu is now controlled by Keralites — at least partially. With the exodus from Kerala, the entire economic activity of Kodagu will be controlled by our neighbours. Most of the employment opportunities will be usurped by them, leaving the locals unemployed and frustrated. Trade Union activity will raise its ugly head in the plantation sector, jeopardising the economic viability and sustenance of plantation crops in Kodagu.

It is not only the ecological and economic disaster it portends but also the safety of its people especially women folk staying alone in the estates who will be vulnerable. This will also attract hundreds of fundamentalists across the border who will make Kodagu an important hub for their nefarious activities like radicalising the local youth and other anti-national activities.

Law and order will deteriorate in Kodagu and lonely isolated houses of locals will be an easy target to loot, steal and women’s safety will be under threat. Pepper and coffee from the godowns of planters and also from their estates will be a lucrative proposition for criminals to steal, compromising the safety of the district’s agricultural, horticultural and commercial crops.

This proposed Railway line, if not blocked even before the survey takes place and nipped in the bud through peaceful protests approaching the Union Government authorities through petitions from all stakeholders of Kodagu and through available legal channels, will result in Kodagu losing its cultural and social identity and will eventually become an appendage of Kerala.

This problem is not only of Kodavas or any particular community of Kodagu but of all the stakeholders and the original inhabitants who have made Kodagu their homeland for generations.

It is high time the people of Kodagu wake up from their slumber and together fight with all the collective resources at their command — if not for them, at least for the sake of their children, grandchildren and the future generation. 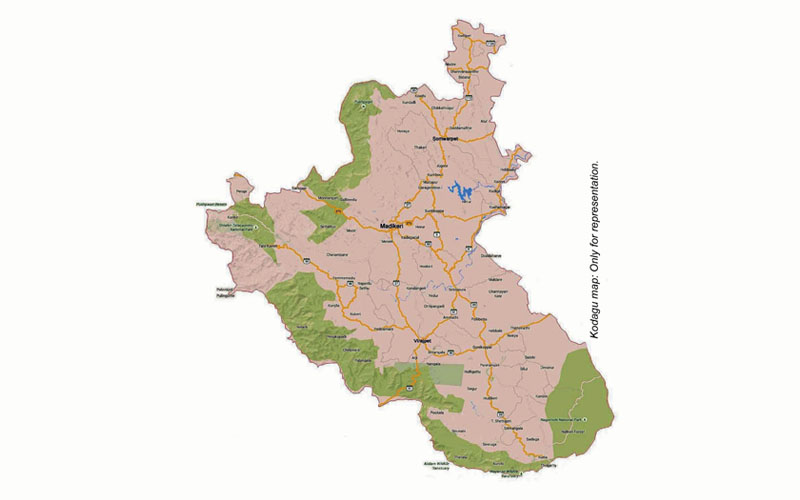 For the survival of our homeland it is time the people of Kodagu come out of their ivory towers and support the cause with resources to fight against this disastrous proposal of the Railways to save Kodagu from exploitation, impacting the social and cultural ethos of the original inhabitants and finally becoming a colony of the neighbouring State.

Posterity will never forgive the present generation for their inaction and irresponsibility if this proposal is allowed to be implemented in South Kodagu.