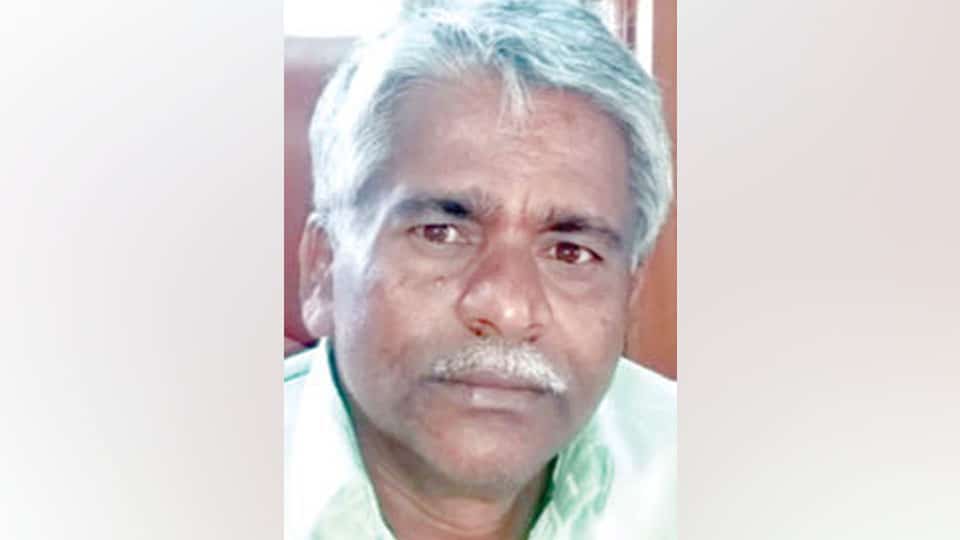 Kollegal: The Directorate of Municipal Administration has suspended Kollegal City Municipal Council (CMC) Commissioner Nagashetty on charges of illegally issuing e-Property (e-Swathu) certificates after splitting a single site into smaller ones by using the Digital Key (password) even after he was transferred from the CMC.

Nagashetty, who was posted as Kollegal CMC Commissioner last year, was transferred by the Government five months ago, following which he handed over charge to an Assistant Executive Engineer (AEE) serving in the Chamarajanagar Deputy Commissioner’s Office on the morning of July 6, 2020. But despite having handed over charge, Nagashetty is said to have illegally issued e-Property certificates after splitting a big single piece of land located in Ward No. 18, into smaller ones, in gross violation of rules, by using the Digital Key Password just hours later at about 2 pm the same day and without the knowledge of anyone else.

In the meantime, Nagashetty  moved the Court questioning his premature transfer from the post and succeeded in getting  a stay on his transfer.

Following the suspension order, Chamarajanagar Deputy Commissioner Dr. M.R. Ravi has ordered immediate relievement of Nagashetty from the post of Kollegal CMC Commissioner and has asked CMC AEE Altaf Ahmed to function as In-charge CMC Commissioner, it is learnt.