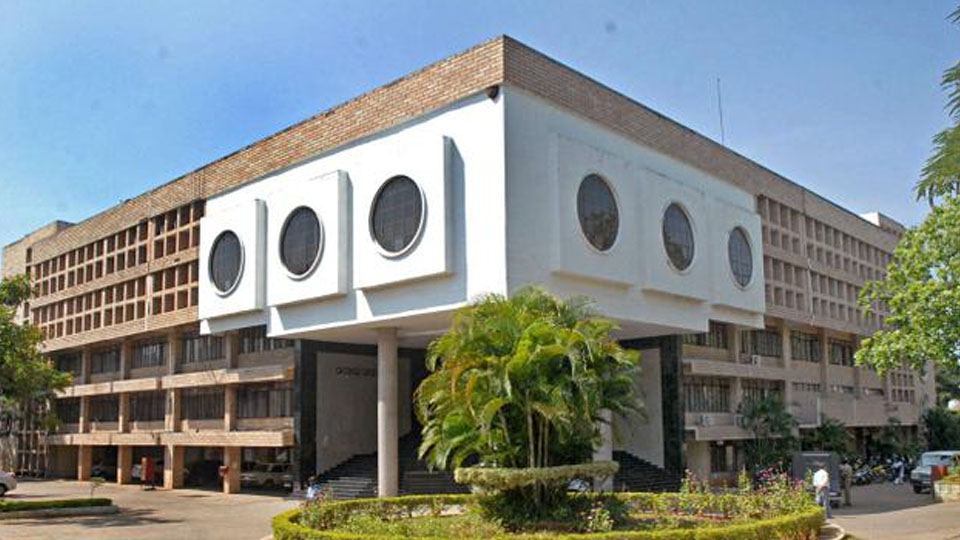 New Delhi:- More than 40 languages or dialects in India are considered to be endangered and is believed to be heading towards extinction as only a few thousand people speak them, officials said.

According to a report of the Census Directorate, there are 22 scheduled languages and 100 non-scheduled languages in the country which are spoken by a large number of people – one lakh or more. However, there are around 42 languages which are spoken by less than 10,000 people. These are considered endangered and may be heading towards extinction. A list prepared by UNESCO has also mentioned about the 42 languages or dialects in India which are endangered and they may be heading towards extinction.  The languages or dialects which were considered endangered, include 11 from Andaman and Nicobar Islands (Great Andamanese, Jarawa, Lamongse, Luro, Muot, Onge, Pu, Sanenyo, Sentilese, Shompen and Takahanyilang), seven from Manipur (Aimol, Aka, Koiren, Lamgang, Langrong, Purum and Tarao) and four from Himachal Pradesh (Baghati, Handuri, Pangvali and Sirmaudi).

The Central Institute of Indian Languages, Mysore, has been working for the protection and preservation of endangered languages of the country, under a central scheme, another official said. Under the programme, grammatical descriptions, monolingual and bilingual dictionaries, language primers, anthologies of folklore, encyclopaedias of all languages or dialects especially those spoken by less than 10,000 people are being prepared, the official said. Apart from the 22 scheduled languages, there are 31 other languages in the country which were given the status of official language by various state governments and Union territories.