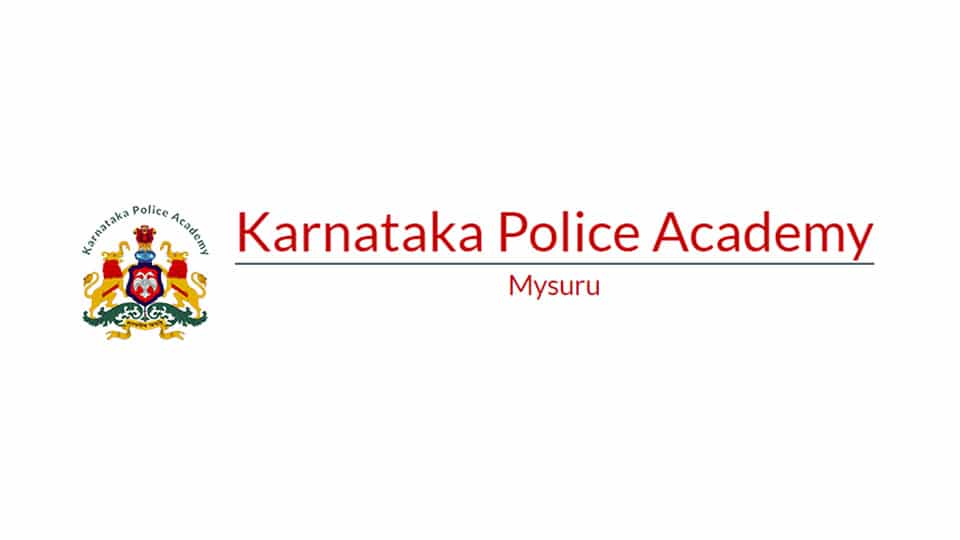 Madhukar Shetty, a senior IPS officer, had taken charge as the Director of KPA in city in the first week of January this year.

He has now been transferred after just over two months in office. However, the Government is yet to name Shetty’s successor.