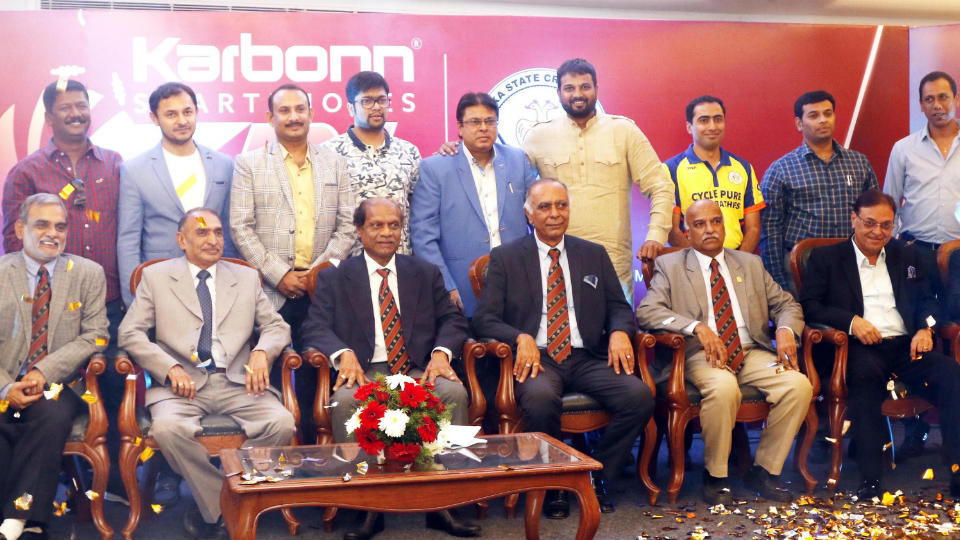 The Sixth edition of Karbonn Smartphones Karnataka Premier League (KPL) is likely to be held from Sept. 1, this year.

Speaking to Star of Mysore, KPL Governing Council Member Vinay Mruthyunjaya said that the final schedule of the tournament would be finalised the date within next week.

This year, the KPL will return to the capital city, Bengaluru, with a city-based franchise joining the league as the seventh team. Kalyani Motors, the Bengaluru-based car dealers, have won the bid for the Bengaluru team which has been named as Kalyani Blasters Bengaluru.

The iconic M. Chinnaswamy Stadium in Benagluru will host few games including the inaugural match. In addition to Bengaluru, the SDNR Wadiyar Cricket Stadium in Mysuru and the KSCA Rajnagar Stadium in Hubballi will also be the venues for the tournament.

Meanwhile, Karbonn Smartphones have extended their support to the KPL for one more year as title sponsors. “Karbonn Smartphones is proud as ever to be associated with KSCA and the Karnataka Premier League yet again. The KPL provides a perfect platform for many talented cricketers in the state to showcase their skills and be recognised on a much larger level which in turn helps build their careers in the long term. We at Karbonn Smartphones are glad to be able to help develop the next generation of Karnataka’s cricket heroes,” Sudhir Hasija, Chairman, Karbonn Mobiles.

Over the years the stand out aspect of the KPL has been the ever-increasing number of cricketers it has helped unearth and develop. All attention will therefore be on the player auction, scheduled to be held at the M Chinnaswamy Stadium on 6 August.

Besides benefitting players, the Karbonn Smartphones KPL has also contributed to upgrading infrastructure of the state. Hubbali and Mysuru now have top-class cricket stadiums with floodlight facilities to enable staging of day-night cricket. The top-class practice facilities are also a boon to the regions’ local cricketers.