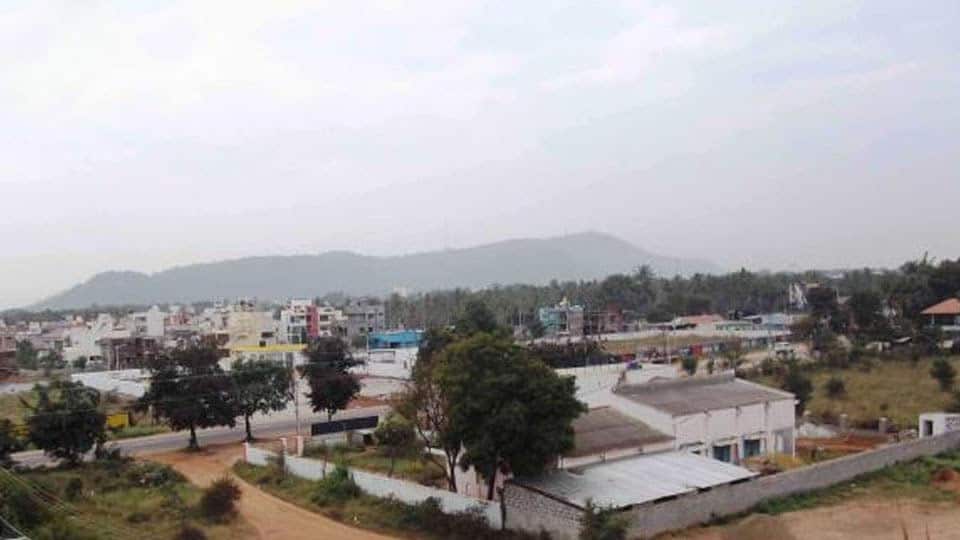 Mysuru: Strongly condemning the apathy of Government officials, residents of Siddarthanagar, K.C. Layout and other localities coming under Kurubarahalli Survey No. 4 and Alanahalli Survey No. 41 have urged Chief Minister Siddharamaiah to show keenness on solving this land issue.

Addressing a press meet here yesterday, Linganna a member of Samaja Seva Trust, said that though Chief Minister Siddharamaiah had given directions to officials to solve the issue of residents, the officials are not taking any necessary step in this regard

Urging the officials to resolve the issues at the earliest, he said that residents residing in these survey numbers, which include Kurubarahalli, Alanahalli, K.C. Layout, J.C. Nagar and Siddarthanagar, will boycott the forth coming Assembly polls.

The CM had directed the officials to look into the possibilities of declassifying these two Survey numbers of land from ‘B’ kharab and thus come to the rescue of residents. But nothing has happened since almost an year after the CM’s direction, he alleged.

Stating that the Layouts in the two Survey members were formed by Mysuru Urban Development Authority (MUDA) and the Mysuru City Corporation (MCC) has been collecting property taxes from the residents, he urged the CM to follow up on the directions given by him to the officials, until the row is resolved.

The Trust members and residents Umesh, Girish, Prasanna and others were present.