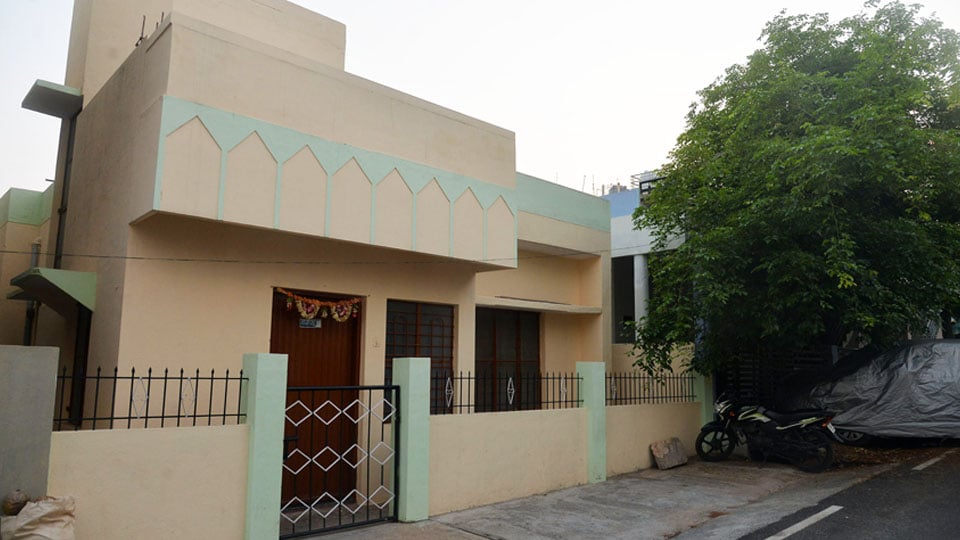 Mysuru/Mysore: In what could be a major relief for property owners and residents of CITB and MUDA Layouts coming under Kurubarahalli Survey No. 4 and Alanahalli Survey No. 41, who have been relentlessly fighting to get the land out of ‘B-Kharab’ (Government land) classification, Chief Minister B.S. Yediyurappa is set to take a decision to end the nearly five-year row.

The CM has come forward to end the deadlock and has got the files regarding the issue from Chief Secretary T.M. Vijaybhaskar to examine the files in detail, sources in Bengaluru told Star of Mysore. The CM has collected information on the present status of the layouts namely Siddarthanagar, Vidyanagar, K.C. Nagar, J.C. Nagar, Alanahalli and Income Tax Layouts coming under the two Survey Numbers.

Sources added that Yediyurappa will call a meeting of officials soon and take a decision which will benefit more than 25,000 residents of these areas. The Mysuru District Administration, in May 2015, had classified the land coming under the said survey numbers as ‘B-Kharab’ meaning government land, following which the MUDA and the MCC stopped issuing land records such as Khata transfer, building plan approval, CR etc., of sites and other landed properties in CITB (now MUDA)  developed Layouts.

These lands were taken over by CITB 70 years back to form layouts without removing these lands from the ‘B-Kharab’ classification. Now the Government should rectify the records by taking needed decision.

This inaction of the authorities has caused a lot of hardship to residents and property owners in these layouts as they cannot do any property transactions.

As a result of the struggle, the Chief Minister’s Office (H.D. Kumaraswamy) vide its letter No. CM/52430/REP-4EM/2018 dated Sept. 17, 2018, had directed the MUDA Commissioner to take further action in respect of the previous Siddharamaiah Government’s Cabinet decision in this regard.

Unfortunately for the residents, despite the order from the CM’s Office, no action has been taken by the authorities. Despite many assurances by the political class, including MLAs, the deadlock continues.