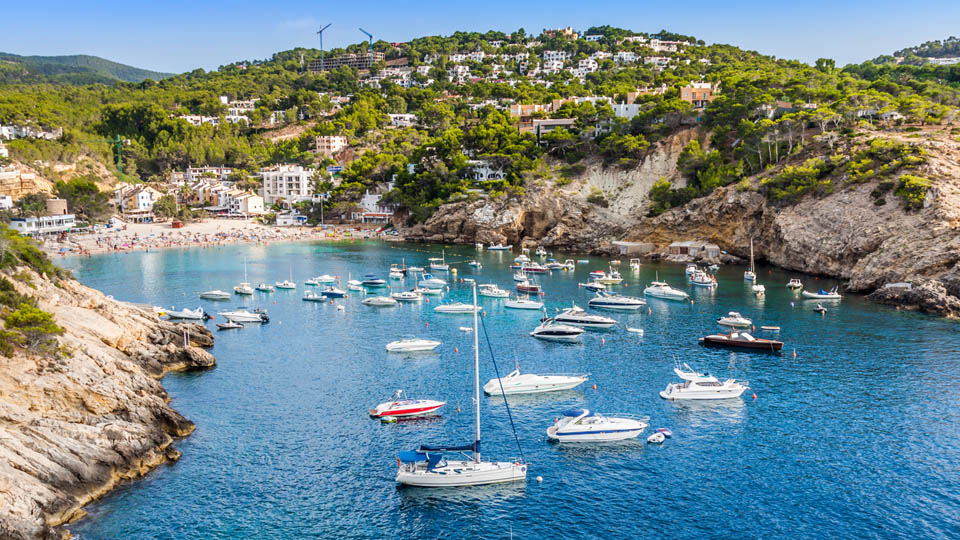 New Delhi: Developing countries have borne the biggest brunt of the COVID-19 pandemic’s impact on tourism and South Asia is one of the world’s most affected regions.

They suffered the largest reductions in tourist arrivals in 2020, estimated at between 60 percent and 80 percent. Their economic losses are mounting due to the absence of widespread vaccination, says a new report.

COVID-19 vaccination rates are uneven across countries, ranging from below 1 percent of the population in some countries to above 60 percent in others.

According to a joint UN Conference on Trade and Development and UN World Tourism Organisation, the asymmetric roll-out of vaccines magnifies the economic blow tourism has suffered in developing countries, as they could account for up to 60 percent of the global GDP losses.

“Tourism is a lifeline for millions and advancing vaccination to protect communities and support tourism’s safe restart is critical to the recovery of jobs and generation of much-needed resources, especially in developing countries, many of which are highly dependent on international tourism,” said UNWTO Secretary-General Zurab Pololikashvili.

The tourism sector is expected to recover faster in countries with high vaccination rates, such as France, Germany, Switzerland, the United Kingdom and the United States, the report says.