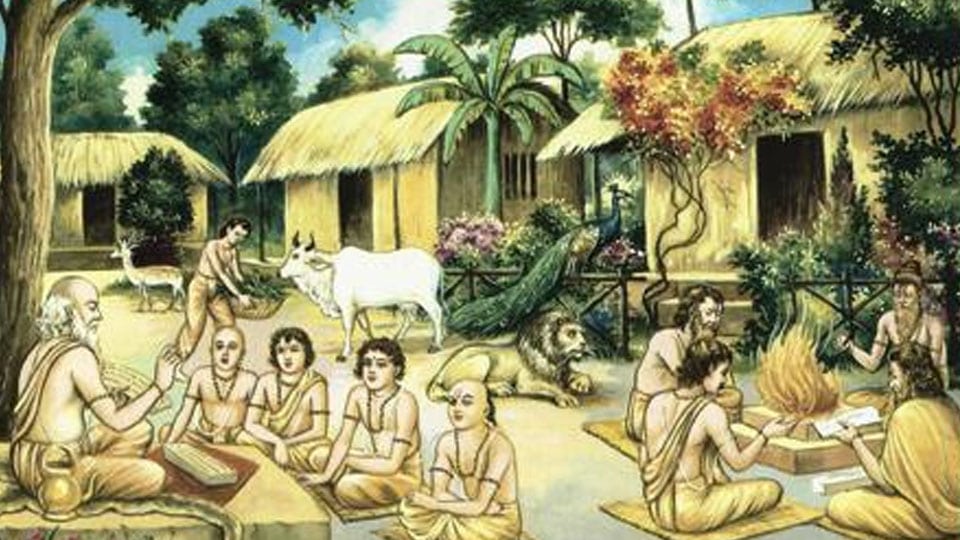 The lines of Taittiriya Upanishad convey the message namely “Be one for whom the Mother is God, be one for whom the Father is God, be one for whom the Teacher is God, be one for whom the Guest is God.” While mother and teacher share the popular view that mother is the child’s first teacher, the chief wage-earner of the family, namely the father and the guest are not entirely convinced that they are being revered as God in our times, a fact that has moved to the region of no concern in today’s society. Even as both the knowledgeable among the country’s literati and also the land’s lay people have been expressing their views on the current quality of education and the need for reform at primary, secondary and college levels, education being a concurrent subject for both the Union Government and its counterparts in the States, there are no signs of any perceptible change, read improvement in quality or content taking place, much to the comfort of the teacher fraternity.

Teachers, including the fraternity in primary schools, used to be household names in decades past, as old-timers in Mysuru and elsewhere can testify and recollect. Given the pitiable state of the financial scene in the families of virtually all those teachers of yesteryears, the idiom “Teaching is a noble profession, but a mean trade” mirrored their penury.

Teaching has morphed in its time-honoured societal perception as a calling to job and then to profession. That the profession of teaching is currently a trade has made it both remunerative and attractive, if not rewarding to the players in the field, barring exceptions. The country’s rural regions are known to have hosted teachers rendering the noble service in accordance with the aforementioned idiom but have remained unhonoured and unsung unlike their urban counterparts, the birth anniversary of one of whom is observed as Teachers Day (Sept. 5) every year across the country.

A brainstorm conclave being organised later this month by Madhya Pradesh Government in Ujjain in collaboration with Bharatiya Shikshana Mandal reportedly to create a framework for the promotion of Gurukul system of education both in India and some other countries may herald the revival of the forgotten practice of learning at the feet of a Guru. Percolation of the system to college-level education may take decades to happen, if at all.

Editorial
Gender studies in ancient India
Why Udupi people are into catering business?