Home » Editorial » Whales are at large… Fishes are falling into net 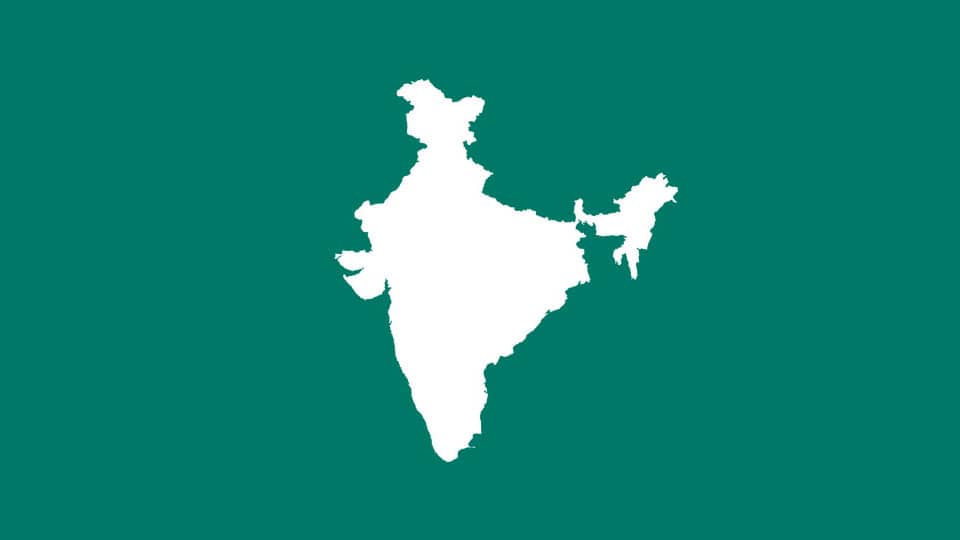 Whales are at large… Fishes are falling into net

Even as India is currently perched at the top among countries around the world by hogging limelight in the computer software sector as well as the field of Information and Communication Technology (ICT) in a short span of two decades, the country’s many gifts to the world during times past, ranging from the numerical zero to the all-conquering yoga have been pushed to the back seat. Earning the dubious distinction of being currently described as the world’s second most populous country and heading to push the present numero uno, namely China, to the second spot, there is no earthly reason to put our backs, given life’s hardships the land’s masses are presently going through. The celebrated British biologist Charles Darwin (1809-1892) is credited with the theory of Survival of The Fittest, meaning as far as human species is concerned, only the strongest and the most intelligent will survive. His verdict has been questioned in many circles who aver that survivors are not always the strongest, they are quite often the smartest.

The hilarious comedy documentary (1974) built on an incident of a native bushman trying to hunt down some denizens of the African forest was titled “Beautiful people, some call them animals.” Extending the meaning of the term smartest and alluding to the documentary’s title, one is prompted or tempted to script a line reading “India’s smartest people, we may appropriately call them POLITICIANS!”

In the Hollywood musical comedy Inspector General (1949), featuring a highly placed Police Officer of the same rank in a corrupted region, starring the endearing actor Danny Kaye (1911-1987), a scene shows him in a kitchen with a charming young lady uttering the words “An Inspector General generally inspects” while caressing her forearm lovingly. If someone of the calibre of India’s few celebrated film-makers can emulate the film-maker of the aforementioned film, one may suggest the dialogue ”A politician (in India) generally does what he is openly known to be doing.” Does this line in quotes need elaboration ? There is no prize for correctly answering the question.

Talking further about black money, stashed wherever, including Swiss Banks, is nothing different from flogging the dead horse as it were. Even the most dumb Indian can tell you who the custodians of that wealth are. The print media has no option but to flash news day after day featuring raids by Anti-Corruption Bureau (ACB) sleuths on premises of small fry on the count of disproportionate assets. The whales are freely wandering while the fishes are falling into the net. The show goes on and on and on…