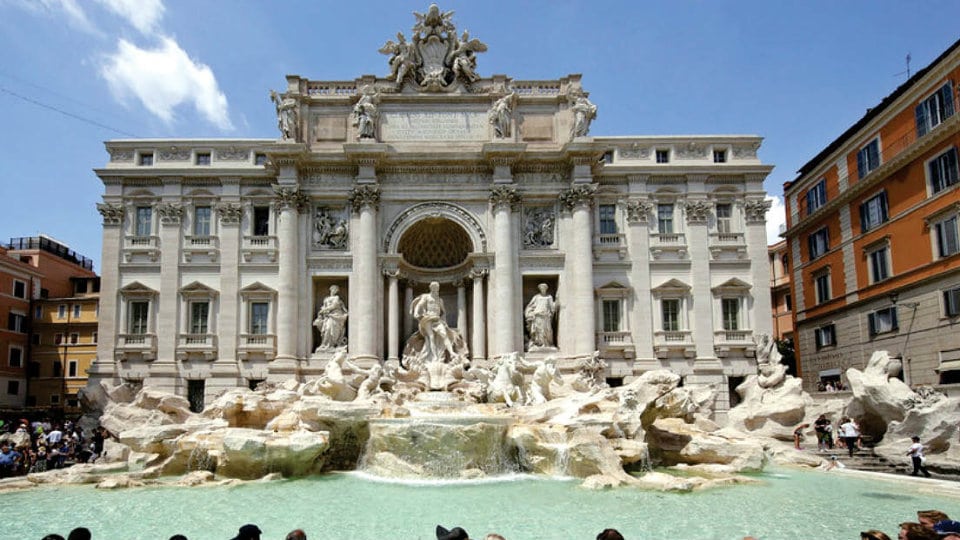 Kudos to Star of Mysore (SOM) for its Saturday topic-specific Supplements which make them a very good read. However, I want to draw your attention to Sept.21 Saturday Supplement covering “Gold in the Gutters” and more so the subtitle “Why do people drop coins into Rivers?”

Attributing scientific reasons for dropping (copper) coins into rivers is rather naïve, I feel. During Copper Age, everything was mostly made out of copper and hence the coins dropped into the rivers were also of copper.

The reason is mostly mythological and is not confined to India or Indian culture. In May 2109, we toured many countries of Western Europe and also visited Rome. Trevi Fountain in Rome has a tradition of dropping of coins by the visitor.

A legend claims that one should throw three coins into the fountain. The first coin guarantees his/ her return to Rome, the second will ensure a new romance, and the third will ensure marriage.  And every day on an average 3,000 Euros in coins are collected from Trevi Fountain! And this is in modern times!!

Relationship with water has been associated with mankind from time immemorial and is given in our scriptures a status of God/ Goddess. Hence, people believe in propitiating his God/ Goddess in several ways, and dropping of coins is one of them.