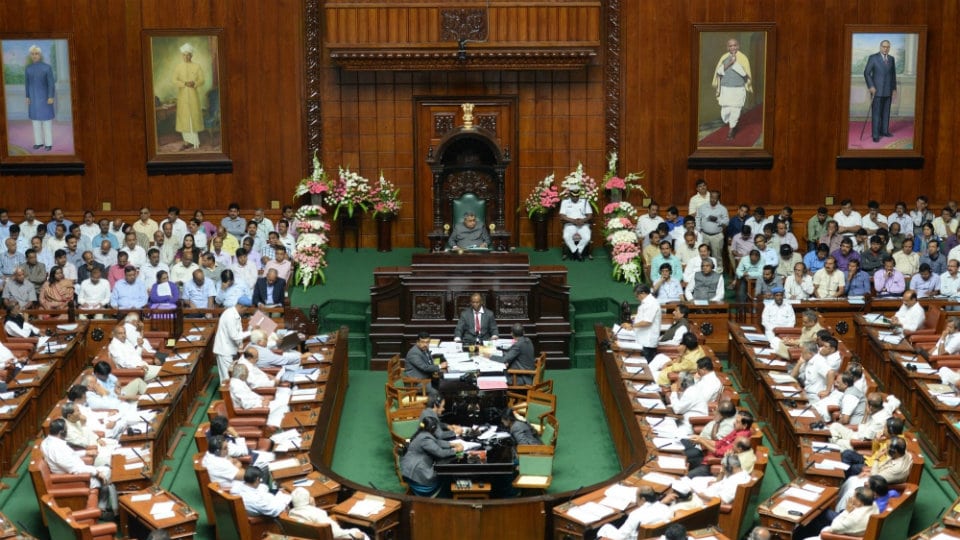 Bengaluru: Urging the Government to allot land for Schools, Fire Stations and such other necessities on a priority basis, Legislators alleged that the authorities were generally apathetic to the plight of the people.

Speaking during Question Hour in the Assembly yesterday, Congress member Appaji Nadagouda, who raised the issue on behalf of his fellow MLA Shivananda Patil, said that the setting up of a Fire Station at Basavanabagwadi had been delayed for want of land.

Pointing out that the Government had announced setting up of 64 new Fire Stations in the State, the MLA emphasised on the need for prioritising land allotment for Government Projects and works, and urged the Government to direct the Deputy Commissioners in this regard.