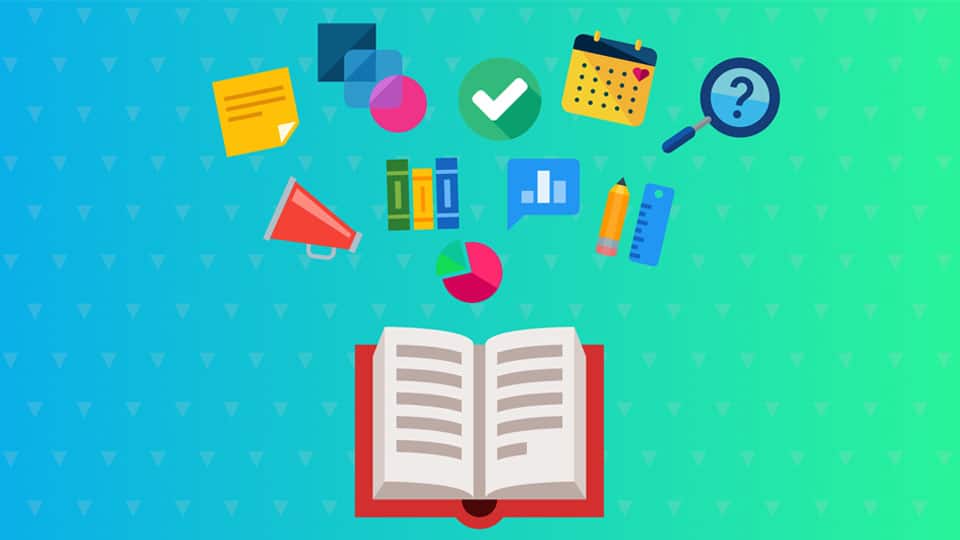 The Right of Children to Free and Compulsory Education Act or Right to Education Act, enacted by the nation’s Parliament on August 4, 2009, describing the modalities and importance of Free and Compulsory education for children between the age of 6 and 14 years in the country under Article 21A of the Indian Constitution, joining 135 countries to make education a fundamental right of every child, being implemented in fits and jerks, as in Karnataka, has reportedly left a bewildering number of children in the State out of school. The central point of the historic policy is that “Free Education” means no child, other than a child who has been admitted by the respective parents to a school which is not supported by the Government, shall be liable to pay any kind of fee or charges or expenses which may prevent him or her from pursuing and completing elementary education. “Compulsory Education” casts an obligation on the Government and local authorities to provide and ensure admission, attendance and completion of elementary education. Schools are required to set apart 25 percent of their intake for children under the Act. The fallout during the years of action under the Act doesn’t portray that all is well with the target sections of the child population.

The nuances of educating the land’s children, ostensibly to mould them as adults with capabilities of meeting life’s challenges, individually and collectively to sustain the nation’s progress, or in other words “To be able to stand on their own legs” don’t seem to be making any headway over years. The diversity of tongues and faiths of the land’s masses, marked by fanatic outlook of people driven by vested interests across the country surcharged with emotion and irreconcilable demands from the administration has only led to endless debates on what is most appropriate to be taught in the schools. Even as the debates are generating more heat of rhetoric than light of action, the issue of weight of the school bag has cropped up after a long pause, since the days it was debated in the country’s Parliament decades ago.

Views continue to be expressed by persons with credentials accepted in society while the authorities have reportedly decided on the weights of school bags carried by children in specific classes. There are no reports of either the children being involved in the decision process nor their say, one way or the other. They may like to have education free from carrying weighty bags.