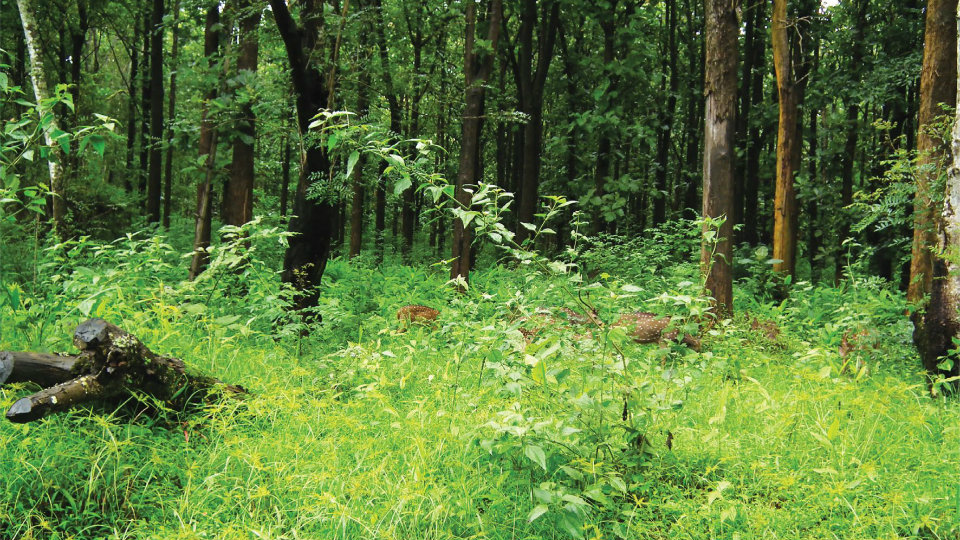 Information about the resources needed for sustaining all life forms, particularly plants, animals, birds, fishes and human beings namely air, water, minerals, sunlight is not only available to those who seek the information but can also be accessed effortlessly, thanks to advances in digital technology and electronic devices. A fraction of that mass of data and related details seems to be treated as knowledge before harnessing it for different purposes, particularly to ensure society’s welfare. Air quality and stock of water needed for raising crops, quenching thirst, industry, washing, production of electricity, sustaining greenery and so on have come on centre-stage in public domain since the years of drought witnessed in the country. Administration’s apathy, lack of awareness about the dos and don’ts of protecting the resources of water and air as well as fertile soil in the face of unabated increase of the country’s headcount are not showing signs of changing for the better year after year.

Whether the country’s past generations can be credited with the wisdom of avoiding indiscriminate consumption of the resources or not, they have thoughtfully left for later generations a rich legacy of water sources such as lakes and green cover for the land in the form of flourishing forests, an act of selfless generosity that doesn’t seem to be valued by the present generation for its own detriment.

The country’s currently stated population of nearly 1.5 billion (150 crore) seems to have clearly crossed the limits of per capita availability of water from all sources, land for raising crops and dwellings, profligacy in consuming life-supporting resources and last but not the least, generating garbage on a scale of making living spaces unhealthy, hurting all life forms. Reports in dailies with figures of a) Number of lakes that were lively during past years and vanished now, b) Status of ambient air in urban spaces, c) Area of forest cover according to norm of one-third of total geographical area of the country and the area of greenery lost due to encroachment are so routine that the reports don’t seem to sink in the minds of people individually as well as collectively. Expecting the present generation to pro-actively change lifestyle of disdain is suspect.

The urban parents, barring exceptions, don’t seem to be doing much in moulding the children to grow in sync with nature. Even the school teachers are mostly lost in the rigmarole of the humdrum education sector. The only hope for the future of the country’s lakes and forests is that the children of today don’t emulate their parents.