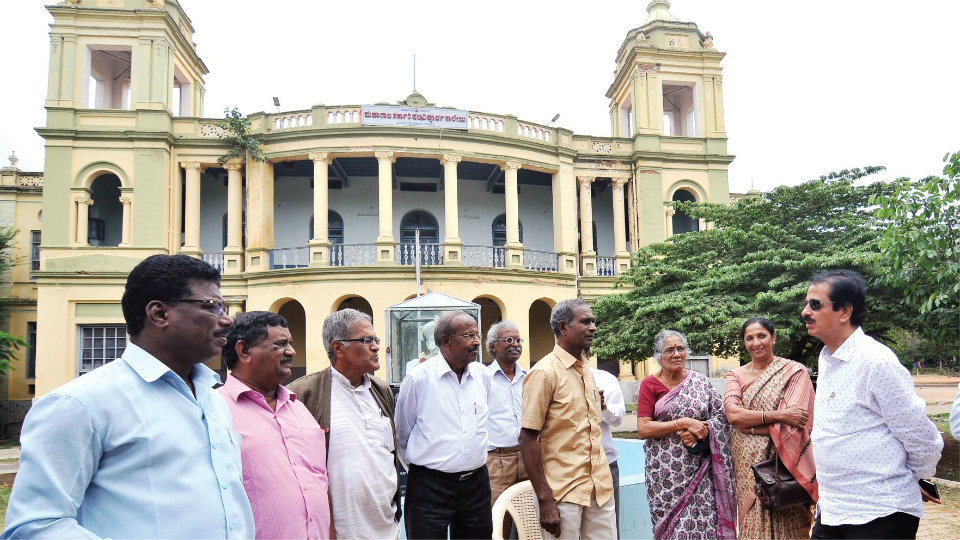 Mysuru: The dilapidated condition of the century-old Maharaja High School and PU College shot into limelight this morning with the alumni of the college staging a day-long dharna in front of the college drawing the attention of the State government.

The protest was organised by Alumni Association of Maharaja’s High School and PU College. According to B.S. Sridhar Raje Urs, the President of the Alumni Association, Maharaja Mummadi Krishnaraja Wadiyar founded the ‘Raja Free School’ for the education of poor children in 1833. The Maharaja High School and the Maharaja Pre-University College is a continuation of the ‘Raja Free School’. Successive governments have neglected the institution and the building is in a dilapidated condition. The compound in front of the institution has collapsed many years back. This has been brought to the notice of the Chief Minister’s office, District In-charge Minister, Deputy Commissioner, MUDA Chairman, Zilla Panchayat President, MLAs and the Heritage Commissioner, many times since two years but no action has been taken so far, forcing the association to stage a dharna.

Despite the college campus being located near heritage buildings including DC Office and Chamundi Guest House, it has not been classified as a Heritage building. “Unfortunately, we are celebrating the birth anniversary of the founder with a broken compound and a building without repairs and paint for years,” he said.

The demands of the association include immediate sanction of funds by the State Government directly from the Finance Department to the Public Works Department to undertake the construction of the compound wall and to repair the building and inclusion of the institution building in the Heritage List and carryout renovation and repair works as per the heritage guidelines. 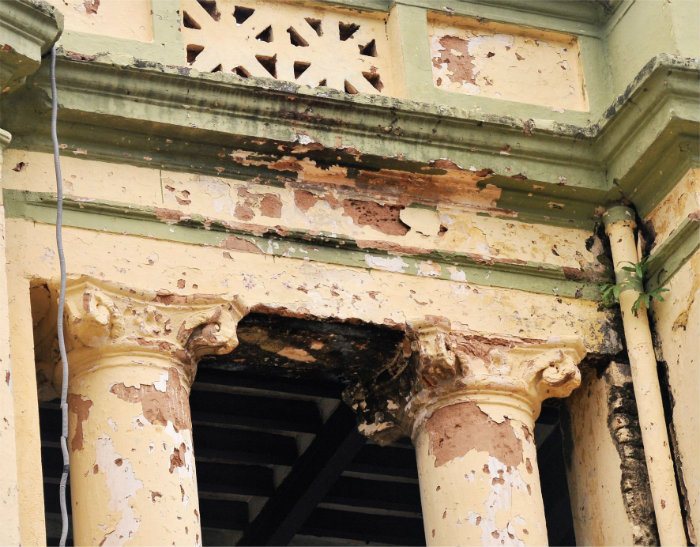 Sridhar Raje Urs said that he will meet Chief Minister Siddharamaiah this evening and submit a memorandum highlighting the woes of the institution.

Hearing about the dharna, Chairman of Maharaja High School and PU College School Development Management Committee (SDMC) MLA Vasu arrived at the college and heard the protesters. Displaying documents, he said that the issues of the college have already been highlighted before the government. He said that he would speak to the authorities and the CM to get immediate funds. 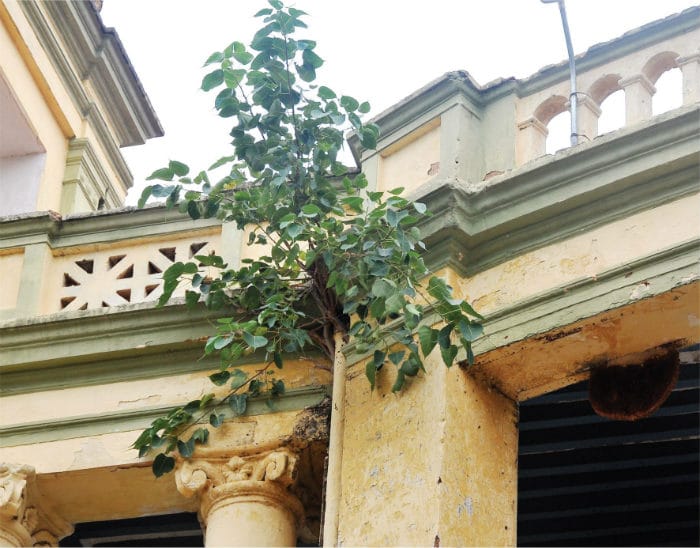 2 COMMENTS ON THIS POST To “Maharaja High School, PU College in dilapidated condition”