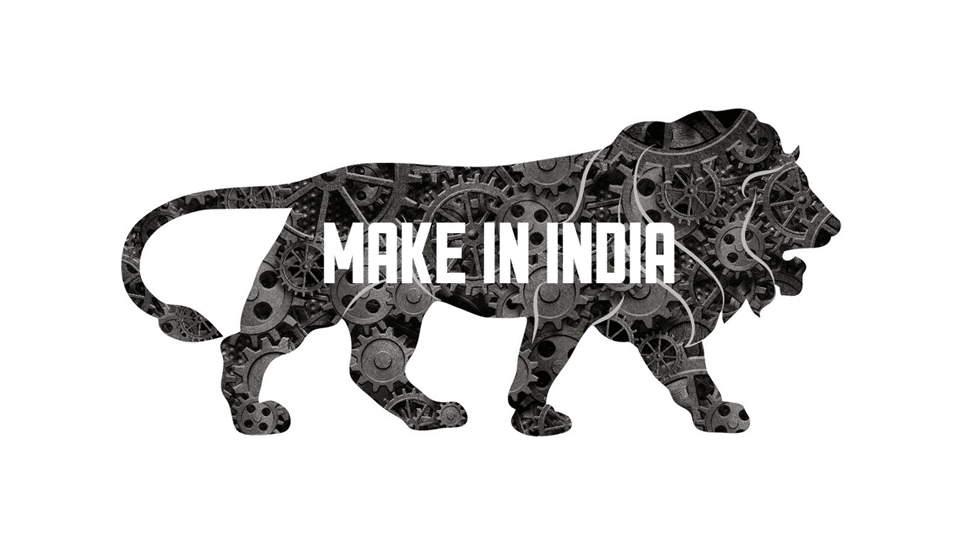 International trade between various countries is a must for survival of all the nations and invariably there are trade imbalances. While India is exporting a lot of goods to other countries, it has a net trade deficit of about 47 Billion US Dollars with China! They are using this economic strength to bully us.

The trade imbalance is mainly because “Made in China” products have proliferated in India as its billion strength workforce is toiling in their factories like assembly line. On top of this, the Chinese have imposed trade restrictions on many Indian goods. A list of Chinese products exported to India is ridiculously basic and significantly long.

Some of these are school bags, office furniture, ball point pens, kitchen utensils and appliances, pumps, golf carts, building materials and most importantly mobile phones. I am shocked that we can send a spacecraft to Mars but cannot produce enough smart phones for our own masses. Are not our manufacturing and electronic industries capable of manufacturing these items of similar quality for domestic consumption at competitive rates? We need the moral strength to resist the addiction to buy cheap “Made in China” mobile phones and other products and buy only “Made in India” products.

For example, Japan, after the Hiroshima bombing, did not purchase even a single pin from the USA even though they poured millions of dollars as aid to restore the nation. Japan of course is now a substantial trade surplus country and hence has liberalised its import policy towards the USA.

It is really sad to note that Indian Cricket team has “Oppo” logo on their shirts and the next season’s IPL players will have “Vivo” logo prominently displayed on their shirts (both are Chinese mobile companies). While the Indian Army Chief and his brave jawans are facing Chinese bullets on our Northern frontier, Indian Cricket Board’s Chief and the general public are stabbing them from behind! I hope, in an IPL match, an Indian player after hitting a sixer would not jubilantly wave his bat with “Made in China” painted on it!

On the eve of our 70th Independence Anniversary, let us all pledge not to buy any “Made in China” (smartly camouflaged as Made in PRC) product at least until our trade deficit improves and the confrontation across the border disappears.