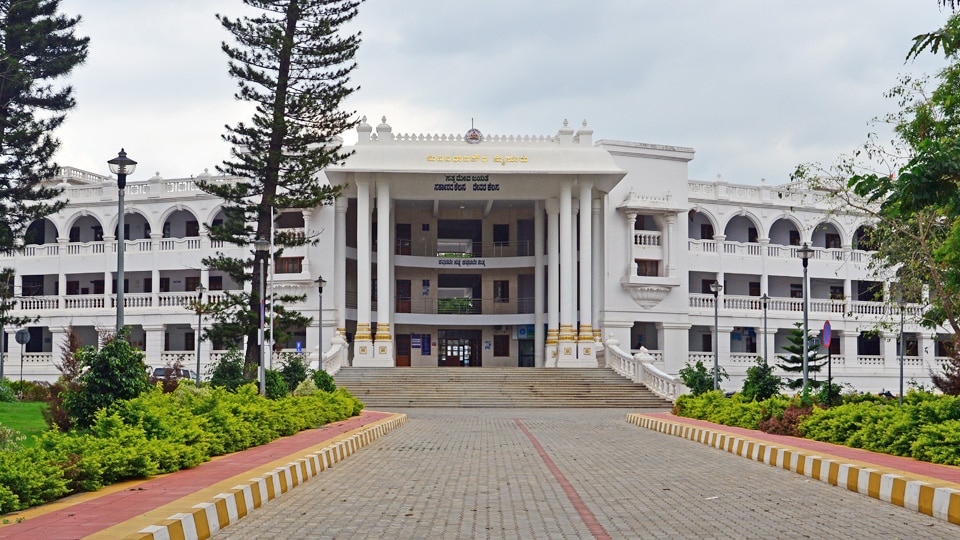 We all know that computerisation was started in Government administration at least a decade ago or even before. Things like registration of documents, land holdings information (RTC), Court proceedings, RTO Office (though not fully), KSRTC bookings etc., have been computerised to some extent.

But one Department of the Government, that is, Taluk Office (Mini Vidhana Soudha), is not providing important information to general public. Though there are computers installed in Taluk Office, they are self-serving and not useful to customers.

For example, when we register a land document in Sub-Registrar’s Office, it then has to go to the Taluk Office. Then the Taluk Office officials have to distribute to the concerned for registering khatha in the name of the buyer.

The Sub-Registrar’s Office officials say that they upload the document on the same day of registration and upon our insistence, they upload again and give us acknowledgment for having uploaded.

When we return to Taluk Office and show the acknowledgment, still the concerned official say that they have not received. What should the poor customer do in this case?

Later on it was realised by the customer that ‘something’ was expected by the Taluk Office official. Though, we pay stamp duty to the Government, still our work does not get attended to by the officials concerned.

We have to make several trips wasting our time and money between Sub-Registrar’s Office and Taluk Office and still get disappointed.

In order to avoid this, the Taluk Office should have a website of its own and publish the registered documents that they receive (uploaded) from the Sub-Registrar’s Office on daily basis. Then the customers can view the status of their documents online and take it further from there.

I hope, the authorities concerned will look into this, initiate appropriate steps in this regard and stop the inconvenience meted out to the general public in these trying times of the deadly pandemic.