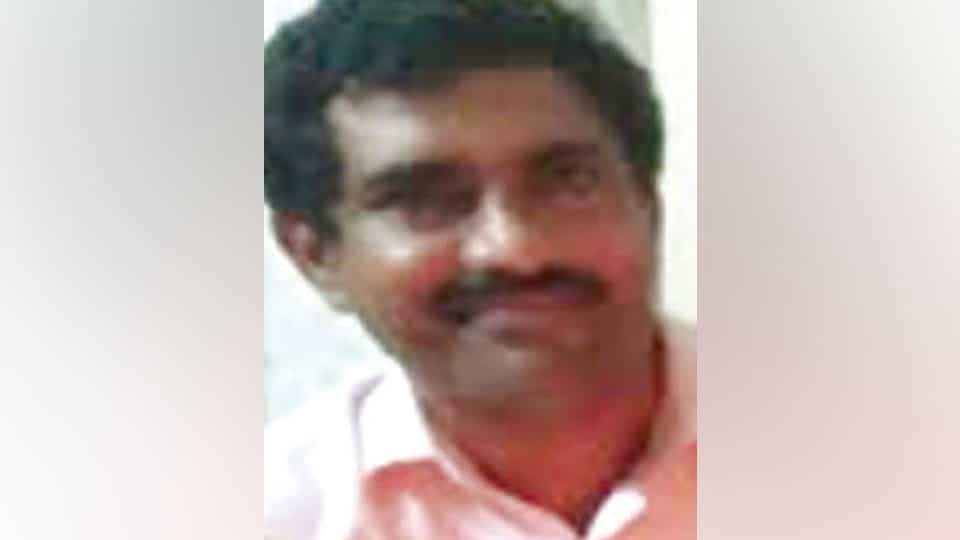 Mysuru:  A 38-year-old man, unable to repay the debts he had taken to run a business has committed suicide by hanging self in front of his shop at Bandipalya APMC yard on Mar. 28.

The deceased is Chaitanya, a native of Chikkabagilu village in Mandya, who was residing at a rented house in Kuvempunagar in city. Chaitanya was running Patel Association Water Agency by taking shops on rent at Bandipalya.

Chaitanya had borrowed Rs. 25 lakh from private financiers on meter interest (Meter baddi) and had invested the money in his business. But the money he used to earn from the business was being paid as interest for the money he had borrowed.

Unable to pay the principal amount, Chaitanya reportedly hanged himself in front of the shop. Before taking the extreme step, Chaitanya, who called his mother over the phone told her to give his share of the property to his son, according to Mysuru South Police Assistant Sub-Inspector Shanthalingaiah.

Mysuru South Police, who have registered a case in this regard, are investigating.