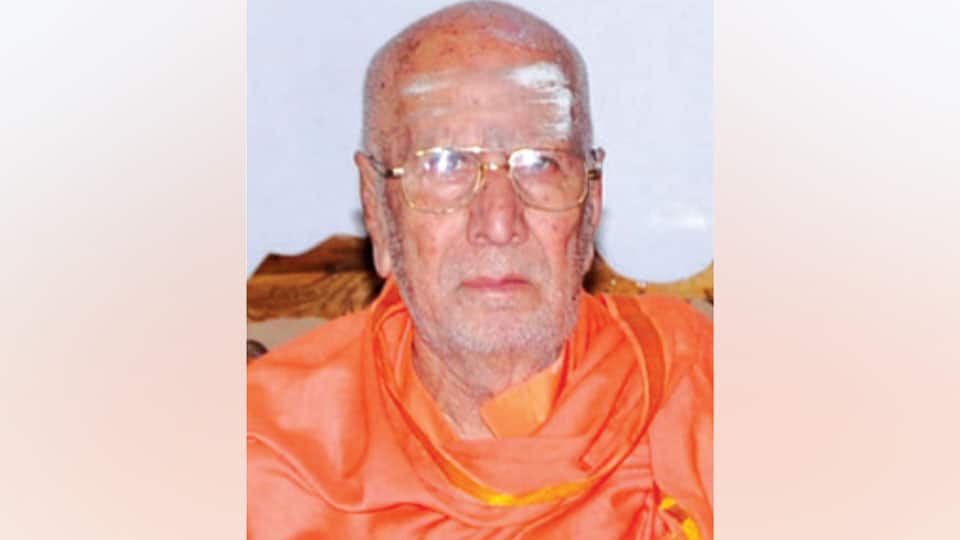 Last rites were performed at the Mutt premises as per Veerashaiva tradition this afternoon. Born on Oct. 2, 1937 at Teramballi village in Kollegal taluk of Chamarajanagar, the Seer after having early education at Teramballi and Kollegal, had his Collegiate education at Srimanmaharaja Sanskrit Pathashala in Mysuru. After completing his scholarly education, he joined the  Mutt and became its Seer on Nov. 16, 1979.