Home » Voice of The Reader » Thanks for writing on EPW 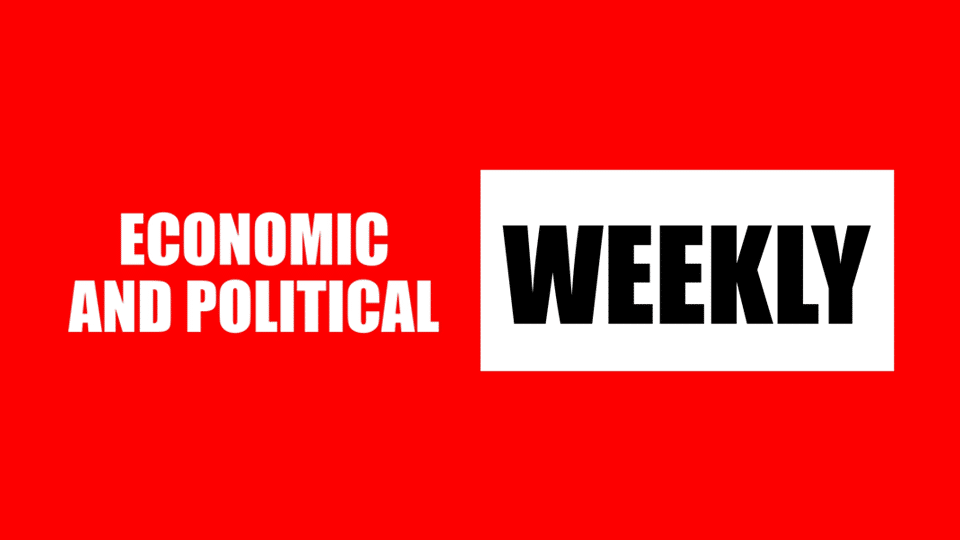 Thanks for writing on EPW

KBG’s Abracadabra in yesterday’s SOM was a remarkable recollection of Economic and Political Weekly (EPW). My introduction to the magazine came in early 1970s when I was a student at the Central College in Bangalore studying B.A Economics (Honours). During one of the debates in the campus, a senior of mine was extracting content from EW (Economic Weekly) in defense of the topic of the day. I know this, as he had given the EW to me when he went to participate in the debate.

When I was glancing through the article by Ashok Mitra titled ‘Calcutta Diary by A.M.’ it impressed me tremendously for the simplicity, humorously critical and easy to read style. Immediately I started subscribing to it, which I continue even today in my 60s.

Your recollection of Sachin Chaudhuri is very well crafted and his intellectual verve so well described. Years later, people associated with him told me his single-handed effort in making EW (then as it was called) popular. It became his very existence, nay his oxygen of life.

You have portrayed Krishna Raj very sensitively. I was so eager to meet this man, I travelled to Bombay in 1973 and forced an uncle there to take me to the EPW office at Hitkari House to meet this elusive name ‘Krishna Raj.’ In my very first encounter I was simply awestruck at his simplicity and extremely soft speech. As I was a student still, he made me feel very comfortable and asked simple basic questions. My next meeting was in 1997 which was the last.

The EPW was of such high intellectual standard, the scholars, social scientists and economists across different streams would wait for their articles to be published. EPW gave me an exposure to remarkable contributors to the magazine such as Ashok Mitra, Dr. V.K.R.V. Rao (Founder of Delhi School of Economics, Institute of Economic Growth and Institute for Social & Economic Change), Dr. Sukhamoy Chakraborty, Prof. K.N. Raj (Founder of I.D.S Trivandrum), Nobel Laureate Amartya Sen and Krishna Bharadwaj. My first exposure to Romila Thapar was a book review. The book was on Indian History. I also read about D.D. Kosambi, Prof. Irfan Habib, Prof. Bipan Chandra and other intellectual writers of Indian History. Prof. M.N. Srinivas too contributed on Sociology. Another notable person was Prof. A.K.N. Reddy on Alternative Energy and Dr. K T. Achaya (CFTRI) on Oils, Foods and Fats.

Thank you for writing a fantastic reflection on the Economic and Political Weekly.