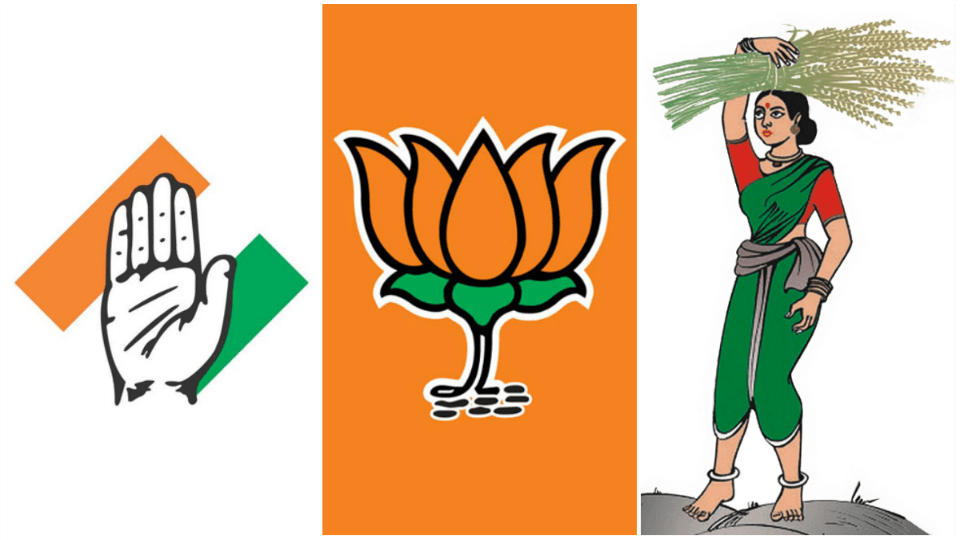 Although the tenure of the current Mayor Tasneem of JD(S) and C. Sridhar of Congress ended yesterday, the Government is yet to announce the reservation matrix for the next term of Mayoral posts and as such there may be a prolonged delay in the conduct of Mayoral polls.

But the situation has completely changed now, with the collapse of JD(S)-Congress coalition Government in the State and the subsequent vault of BJP to power. With the Congress-JD(S) coalition having collapsed, the fallout is certain to make an impact on the coalition between the two parties in the MCC too.

In the changed political landscape, former Chief Minister H.D. Kumaraswamy is said to be favouring a coalition with the BJP, which has given rise to speculations that MCC may see a JD(S)-BJP coalition this time. However, ultimately, the JD(S) may go with that party which is willing to give it the Mayor post. In the meantime, the BJP, which has the highest number of seats (22) in the 65-member body, too is making all efforts to bag the Mayor post, which has eluded the party ever since the first MCC polls that was held in 1983.

Amid poll strategies being worked out by the three major parties, N.R. Congress MLA Tanveer Sait has expressed hope that JD(S)-Congress coalition would continue in MCC.

Speaking to presspersons here yesterday, Tanveer Sait said that the Congress had reached an agreement with the JD(S) for ruling the MCC for the full five-year term, out of which two terms have been completed now, with the two parties sharing the Mayor post.

Sait said he has talked to JD(S) MLAs G.T. Devegowda and S.R. Mahesh for continuation of the alliance.

Reacting to MLA S.R. Mahesh’s statement that JD(S) wants to sit in the opposition by keeping a distance between both the Congress and BJP, he said Mahesh may have made the statement out of frustration over lack of funds. However, the Congress and JD(S) would sort out whatever issues they are having and he is hopeful that the talks between the two parties would be fruitful.

The outcome of the parleys between the two parties would be known after the Government announces the reservation matrix for Mayoral polls, he added.