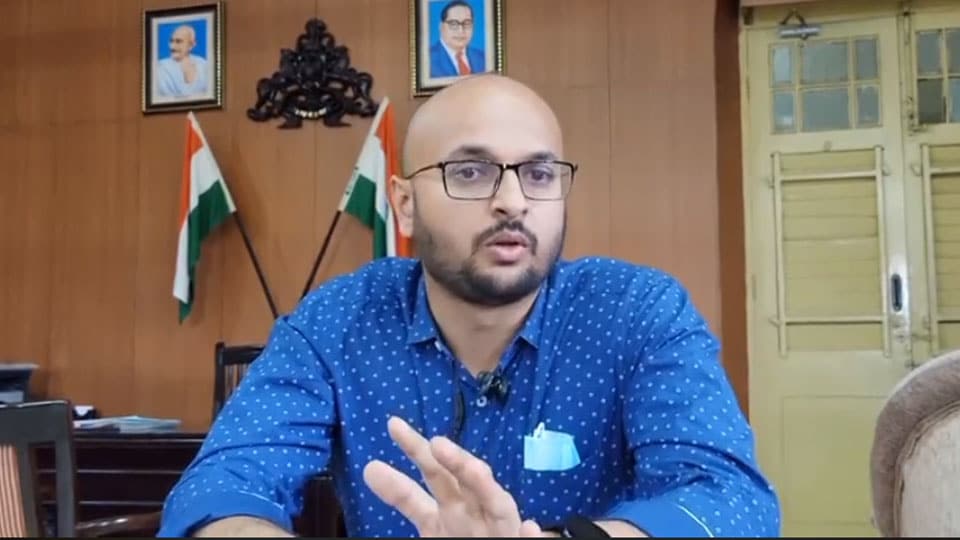 Although the Government transferred Hegde and Paramesh, it has not announced replacements.

Gurudatta Hegde was appointed as MCC Commissioner in Aug.2019 while Dr. Venkatesh as Mandya DC in Aug.2019.  Dr. Ravi had taken charge as Chamarajangar DC on Jan.30, 2020 and Paramesh was appointed Mysuru ZP CEO just a couple of months ago.

In other transfers, Karee Gowda has been appointed as Joint Director (Administration), Administrative Training Institute (ATI),  Mysuru, relieving Dr. B.R. Mamatha of the concurrent charge. J.Ravishankar has been appointed as Secretary of Kannada and Culture Department, V. Rashmi Mahesh as Principal Secretary of Backward Classes Welfare Department, D. Bharathi as Director of Agricultural Marketing Board at Bengaluru , Dr. K.V. Thrilok Chandra as Commissioner, Health and Family Welfare and Ayush Services Department at Bengaluru  and Tushar Girinath as Principal Secretary of Urban Development Department.

New DCs: S. Ashwathi, a 2013 batch IAS Officer, who was awaiting posting, has been appointed as the new DC of Mandya, replacing  Dr. Venkatesh.

Dr. B.C. Sateesha, who was serving as Commissioner for Watershed Development Department at Bengaluru, has been appointed as the new Chamarajanagar DC in place of Dr. Ravi.