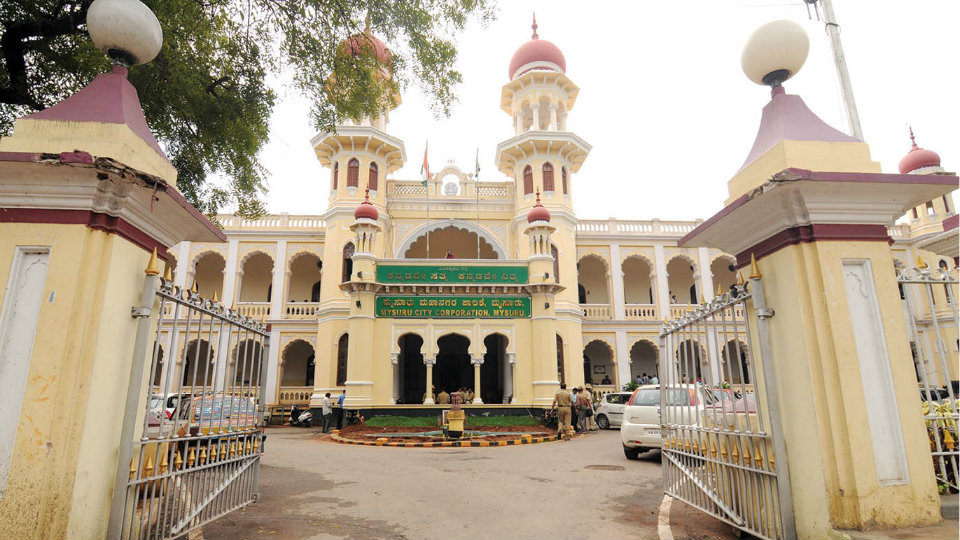 Mysuru:  The State Congress Government after dilly-dallying for nearly a month, announced the reservation for the MCC Mayoral polls.

As per the special gazette notification issued by the Urban Development Secretariat on Jan.1, Mayor’s post is reserved for SC (woman) and the Deputy Mayor’s post for ST woman. While there are two eligible candidates for the Mayor’s post in the Congress — Kamala Uday and S. Bhagyavathi, there are none from BJP and JD(S), which are the present ruling coalition.

There is only one ST woman in the JD(S) — Indira Mahesh, who represents Ward 61. While Kamala Uday represents Ward 50 coming under Narasimaharaja Constituency, Bhagyavathi represents Ward 23 under Chamaraja Assembly Constituency. The posts of Mayor and Deputy Mayor fell vacant following the end of the term of Mayor M.J. Ravikumar of the JD(S) and Dy. Mayor Rathna Lakshman of the BJP on Dec.6, 2017.

The JD(S) and BJP shared power in the first four terms in the MCC since the Council was elected, forcing the Congress to play the role of Opposition.

In the 65-member MCC, the Congress has 20 members, JD(S) 20, BJP 13, SDPI 2, KJP and BSR Congress one each and eight Independents. The lone KJP Member B.L. Bhyrappa and Independent Corporator Ashwini Ananthu joined the JD(S), taking its strength to 22. 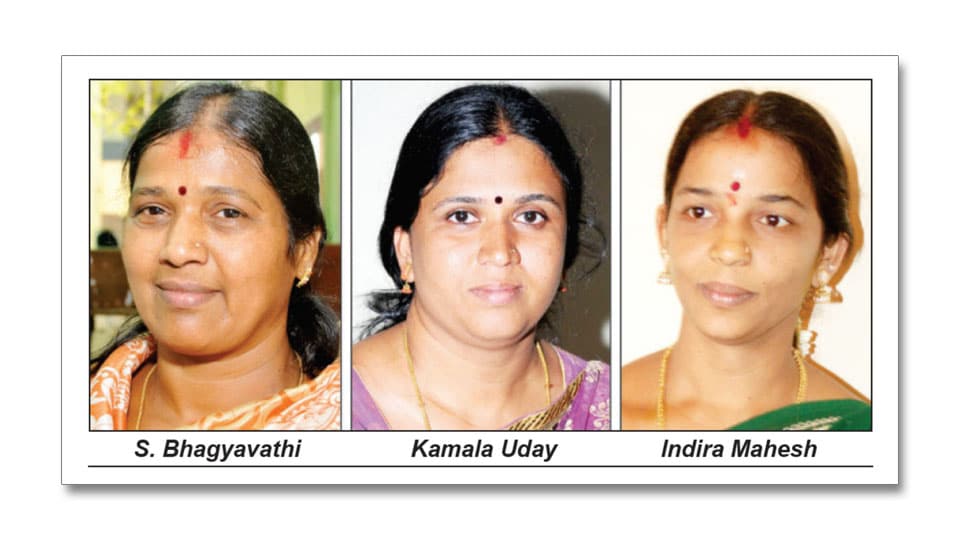 The JD(S) has an MLA (G.T. Devegowda) and three MLCs (Sandesh Nagaraj, K.T. Srikantegowda and Marithibbegowda) taking its tally to 26. The BJP has an MP (Pratap Simha) and so it is assured of 14 votes.

With the Government announcing the reservation for MCC Mayoral polls, the Congress in a move aimed at wresting the Mayor’s post, which remained elusive to it in the first four terms of the present Council, seems to take advantage with the Assembly polls just a couple of months away.

Also, by reserving both the posts to women, the Congress seems to have targeted women voters and at the same time consolidate its SC/ST vote base in the Chief Minister’s home district of Mysuru.

Even as the State Congress Government announced the Mayoral poll reservation, the leaders of top three political parties have aired their own opinions about the reservation matrix.

Welcoming the reservation matrix, Congress leader Shaukath Pasha said that the Congress has two candidates for the Mayor post and the party’s Mayor candidate will be announced after the city Congress discusses the matter with all party leaders, Legislators and the District Minister Dr. H.C. Mahadevappa. The outcome of the discussions will be made known to CM Siddharamaiah and KPCC President Dr. G. Parameshwara, following which the candidate will be finally decided.

Senior JD(S) Corporator K.T. Cheluvegowda, who is also the city JD(S) President, alleged that the Congress Government had announced the reservation only with political consideration, as the ruling JD(S)-BJP combine did not have a SC woman Corporator to contest for the Mayor post. Pointing out that the Government had violated the Roster system in announcing the reservation, he said that the Mayor post had not been reserved for ST women candidate for the past 10 years. The Government seemed to have bypassed the Roster system only for political gains and also to deny the post to JD(S)-BJP coalition, which ruled the MCC for the first four terms of the Council, he added.

BJP leader M.B. Jagadish said that Congress Govt. has announced the reservation to take advantage of the fact that both JD(S) and BJP had no SC (woman) Corporator. Now that the reservation has been announced, the BJP leaders will discuss the matter and decide on the party’s next move, he said and added that reservation is to the advantage of the Congress, which is looking to unfairly take control of the MCC with the Assembly polls just a couple of months away.