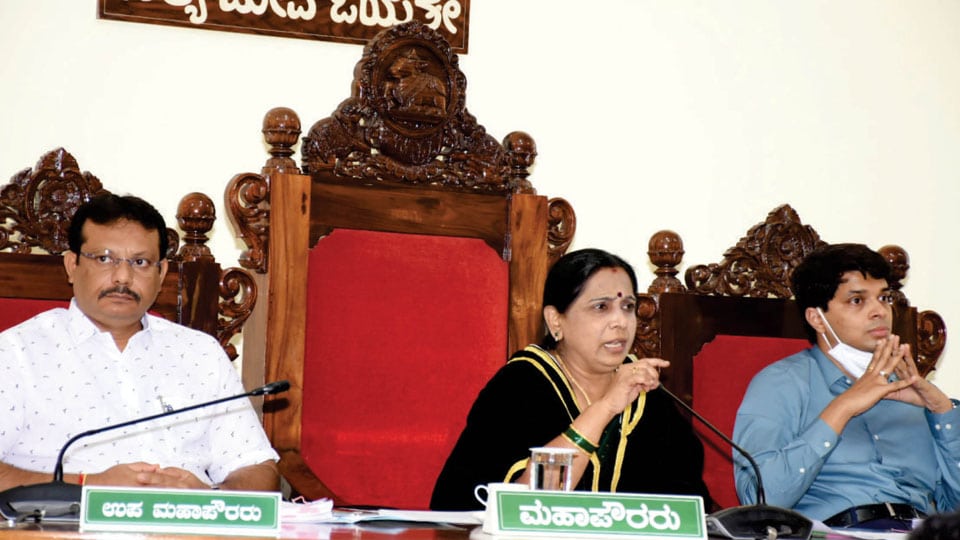 Mysore/Mysuru: A team of officials from Mysuru City Corporation (MCC), led by Mayor Sunanda Palanetra and elected representatives, who conducted surprise raids, on hookah bars violating norms, have issued warning of legal action against them.

A few hookah bars in V.V. Mohalla and Gokulam had not created smoking zones and customers were seen smoking in dining hall area and were also entertaining minors and functioning illegally, following which two hookah bars were sealed and notices were served to two other hookah bars.

There are 17 hookah bars in MCC limits out of which only six have obtained Trade Licence. As none of them were following rules, notices were served, said MCC Health Officer Dr. D.G. Nagaraj to SOM. He further said, as per the Commissioner’s order, such raids will continue and hookah bars that are operating illegally will be closed down and added that on learning about the raids a few hookah bars had downed the shutters.