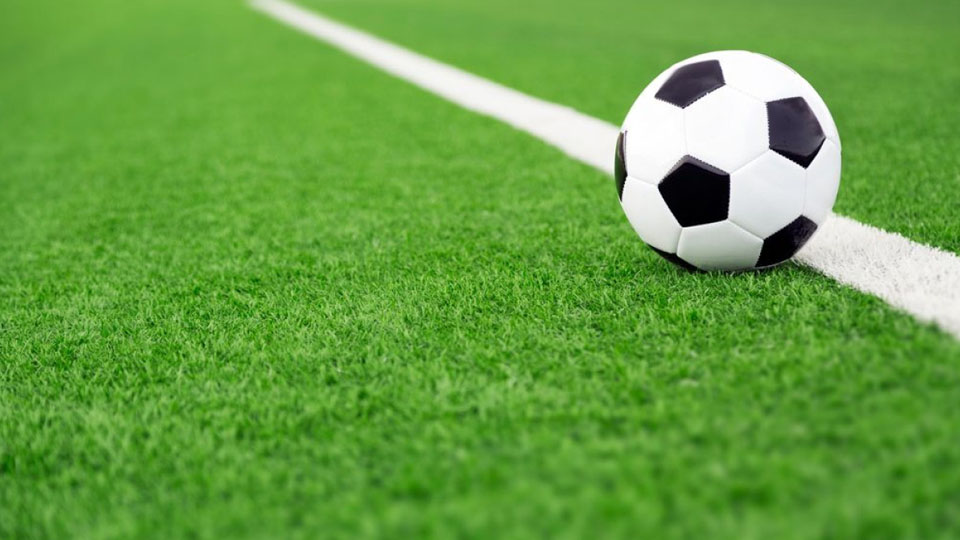 Ashoka FC registered a narrow 2-1 win over Ganesha FC in the MDFA ‘A’ Division Football League (2017-18) for the Achutharao Memorial Trophy at the University Grounds here yesterday.