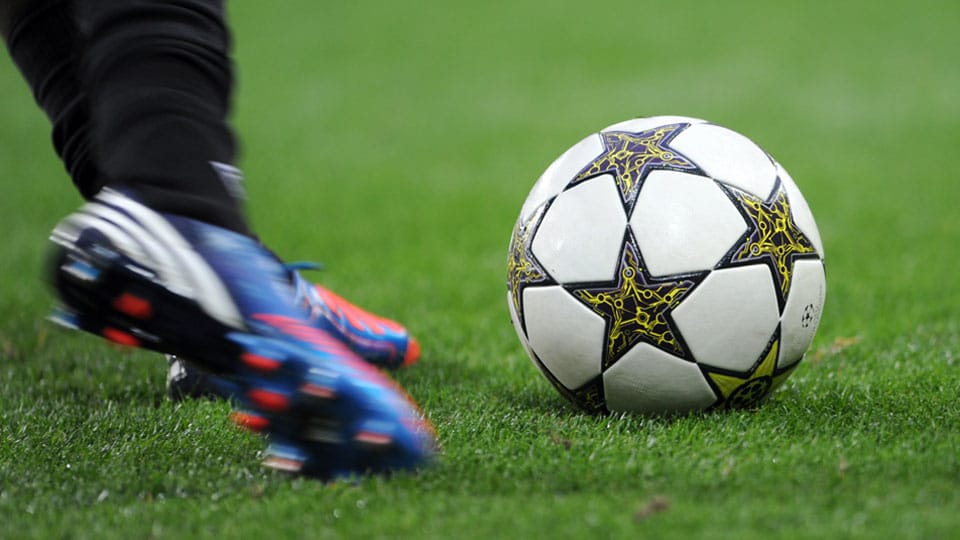 Four strikes by right-out Shashwath (including a hat-trick), enabled Royal FC to register a big 8-1 win over Citizen FC in their Group ‘B’ tie of the MDFA ‘B’ Division football tournament 2017-18 for the Govindaraju Memorial Trophy at the University grounds here on Thursday.

In the earlier tie played on Wednesday, four goals by left-out Abid Pasha (including a hat-trick), and a hat-trick by centre-forward wooden, enabled Soniya FC to register a big 11-0 win over Youngmen’s FC.

In the match played on Tuesday, a brace by left-in Mithun helped Lion FC to register a 2-1 win over Spirited Youth FC in their Group ‘B’ tie.