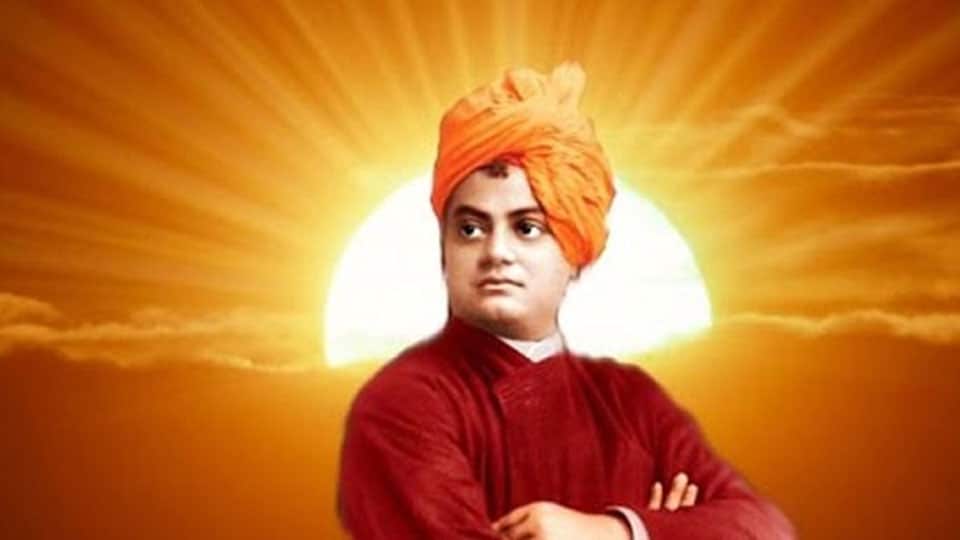 Leadership and leadership outcomes are indeed difficult to define and measure. Though there is a lot of literature on this subject, the fact remains that very little is actually known. Though many yardsticks have been developed to measure leadership outcomes, some of the widely accepted ones are answers to the following questions in the organisation that a leader founded or inherited.

• Did the leader finally ‘let-go’ of the organisation and leave a positive legacy behind? Did he endow the organisation with the strength, skills and resources to survive beyond his existence?

• To what extent could the leader not only sustain the vision but also inspire and motivate others to join him in the realisation of this vision? After all, organisations are made up of people and unless one finds the right kind of people and moulds them to take on the future leadership roles, one cannot ensure the sustenance of the organisation that one has created or nurtured.

I have been asked several times if I know of any person who fulfil all or several of these parameters in order to be recognised as a ‘leader.’  While it is indeed difficult to find such people in the contemporary context, a person who comes close to it, in my opinion would be Swami Vivekananda.  Without allowing one’s admiration to get in the way, Swami Vivekananda also needs to be measured and assessed from the point of view of these criteria in an objective manner. He not only created an extraordinary institution for growth of spirituality but also made sure that the welfare of the people would be the centrepiece of the organisation’s work. This is clearly evident in the motto that he gave the Ramakrishna Mission and Math — Athmano Mokshartham, Jagath Hithayacha  — where the realisation of the personal self had to go hand-in-hand with the betterment of humanity.

Swami Vivekananda as the founder of the organisation had to create the larger vision and constantly work towards building not just the organisational processes but also the people to man these organisations. He had to lay down the rules, set value systems and ensure that it was well-communicated to his colleagues and team-mates. He had to inspire people to not just take on the vows of poverty and chastity but also engage themselves in meaningful social work. He was the trainer, visionary, organisational behaviour expert and the charismatic inspirer of men — all rolled into one. One also needs to understand that a leader’s work cannot be measured merely from his immediate contributions. Much of the good work that he has done will be evident years later. The Institution that Swamiji has left behind is proof of the extraordinary leadership that he gave it during the years of its inception and infancy. John Maxwell, a Christian pastor and leadership expert writes, “If you develop yourself, you can experience personal success. If you develop a team, your organisation can experience growth. If you develop leaders, your organisation can achieve explosive growth.” The fact that the Ramakrishna Math and Mission achieved explosive growth long after the monk’s death is testimony to the fact that Swami Vivekananda helped create great leaders too.

The Swami was conscious of not making the organisation too dependent on him or becoming ‘Vivekananda Centric.’ He never lost sight of the ‘work at the centre’ which was of far greater importance than either himself of his image. He never assumed any formal office for himself and made sure that from the inception, there were others to take on the mantle and lead the organisation. His primary role was to mentor, guide and train these leaders. The Ramakrishna Mission is respected for the work that it does not just in India, but all over the world. They spend close to rupees 2 billion in various welfare activities and communities, Governments and donors have immense trust and faith in their transparency and fiscal responsibility.

READ ALSO  The joy of giving…

Swami Vivekananda undoubtedly has left behind an enormously positive legacy — not just an organisation that any nation can be proud of, but also successive generations of positively charged up young people who share and believe in his vision and message. His loudest and greatest legacy is the millions of inspired people who dream of building a better nation and a better world. The fact that the Government of India thought it fit to celebrate his birthday as National Youth

[Dr. R. Balasubramaniam, the Founder of Swami Vivekananda Youth Movement & GRAAM, teaches leadership at Cornell University and IIT-Delhi.  He can be reached at: [email protected]]