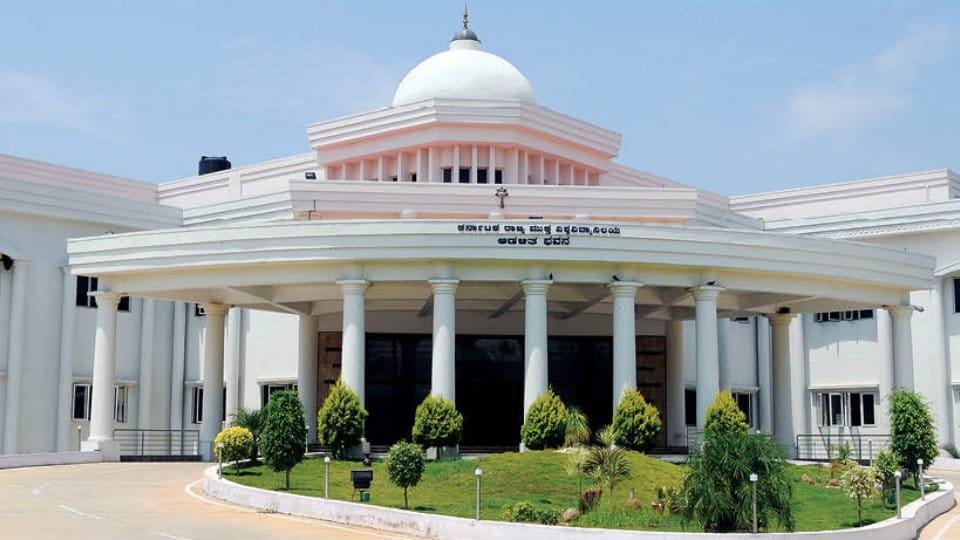 Minister hints at closure of KSOU

Addressing a press meet at his chamber in Vidhana Soudha here this morning, Rayareddy said that in the absence of recognition, it had become extremely difficult to run the University. The Government has formed a Committee headed by Additional Chief Secretary K. Ratna Prabha to submit a report on the fate of the University. The Committee is expected to submit its report within one month, following which the Government will take necessary action based on the report. The Government is also mulling transferring the teaching and non-teaching faculty of the University, who are about 700 in number including contract personnel to other Universities, he said.

Continuing, the Minister said that the Government is contemplating to register criminal cases against all those responsible for the downfall of the Open University, including former Vice-Chancellors Prof. K.S. Rangappa and Prof. M.G. Krishnan, based on Bhaktavatsalam Committee  Report. The Government is in consultation with the Law Ministry in this regard, he added.