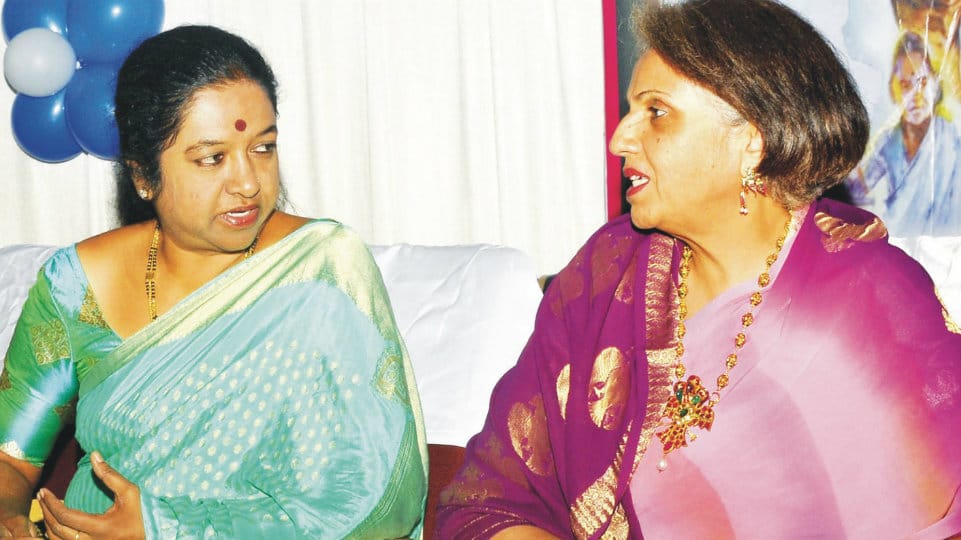 Speaking on the occasion, Minister for Sugar and Small Scale Industries Dr. Geetha Mahadevaprasad opined that gender equality was needed in political sector. She felt that women deserve 50% as against 33% reservation in all sectors as women have achieved great heights in almost every field, making special reference to Nirmala Seetharam, Union Defence Minister.

Inaugurating the programme, Pramoda Devi Wadiyar opined that women empowerment can be achieved by women themselves and not by external co-operation. She stressed the need of education for all women which alone can bring in confidence and determination.