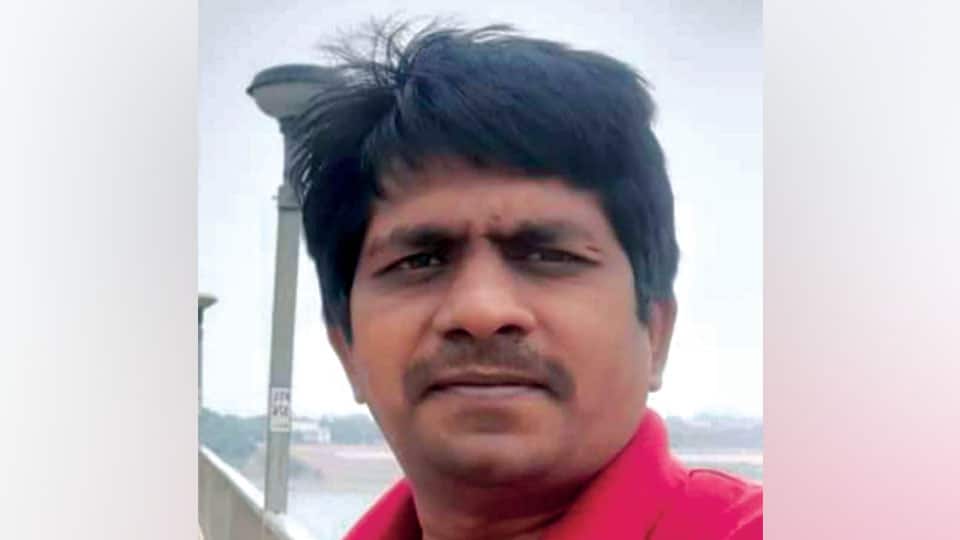 Ravikumar along with five of his friends had been to rain-hit places in Uttara Kannada district. After delivering the essential items at the relief centres, the group were returning to Mysuru when their vehicle reportedly collided with a car.

Ravikumar who was injured badly was rushed to a hospital in Sirsi but doctors declared him brought dead. Four of his friends who were injured were admitted to the hospital.

Ravikumar was 38 and leaves behind his wife Lavanya and two children. The family lives in an apartment in Lakshmipuram.