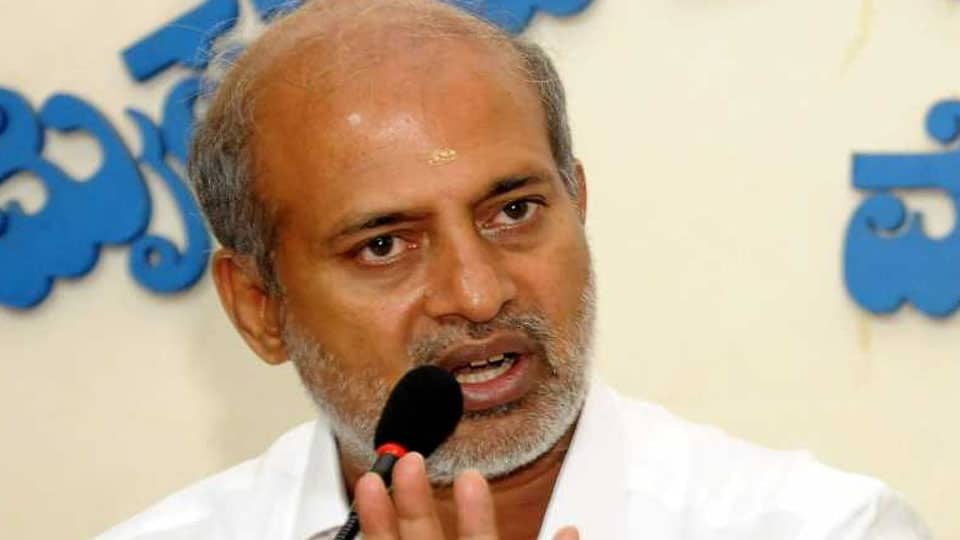 Speaking to presspersons here yesterday, Mahesh said that the MRC has been allowed to conduct only horse-racing. But over 1,500 persons are illegally staying in more than 600 sheds built inside MRC premises. Many of them are suspected to be illegal immigrants from neighbouring countries and as such their domicile records have to be checked, he said. A thorough scrutiny of their domicile papers and other records was very much needed for establishing their antecedence and genuine identity, he added.